Will Mobile World Congress be more of the same? 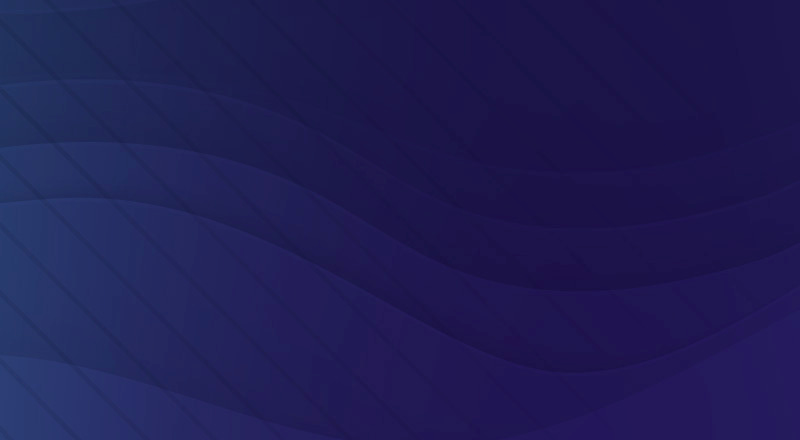 I’m not sure precisely when the change occurred, but at some point Mobile World Congress became the smartphone show. It’s a fine thing to be in the world of tech trade shows — and certainly has a kind of outward-facing excitement that’s largely lacking in the world of cellular infrastructure.

Big booths and flashy press conferences from mobile giants are precisely the kind of news-generating content that bring the eyes of the world onto what might otherwise be a trade-only event. Hardware companies got locked into an announcement cycle tied to these shows. CES is where you get the home electronics, the wearables, the dishwashers and, eventually, the cars. But MWC is all about the phones.

But the last several years have had a profoundly cooling effect on the smartphone. Beyond the inevitable shift from novelty to necessity, smartphone sales were already on a downward trajectory before the global pandemic. Buying habits slowed as users grew less attached to the carrier upgrade cycle. And as the price of premium handsets ballooned beyond $1,000, the pace of must-upgrade features slowed.

As much as marketing departments might try to convince you otherwise, generational technology breakthroughs don’t happen every year in consumer electronics. There’s an ironic monkey’s paw-style twist in all of this, too. As manufacturers rushed to outdo one another, smartphones largely got pretty good across the board. If you’re willing to spend more than, say, $500 or $600, it’s hard to go too wrong these days.

Sure, some devices are better than others (I would likely be out of a job, otherwise), but industry advances have made products more durable, with longer-lasting batteries and better specs. As a result, planned obsolescence ain’t what it used to be. There will certainly always be a small and enthusiastic contingent of fans who demand an annual upgrade, regardless of specifics (I probably work with a few of them). But on the whole, phones are better and people hold onto them for longer — a net positive for landfills, but a decided mark on sales.

These things are to be expected from a mature category. The iPhone turned 15 year this year. The first Android device hits that milestone next year. But downward-trending sales figures were accelerated by the pandemic. First there was the simple fact that people weren’t leaving their homes. Disposable income became a motivating factor as some lost jobs and others went on hiatus (to say nothing of the ensuing Great Resignation). What money people were spending on electronics was going toward outfitting home offices.

Then came the supply chain stoppages and chip shortages. Meaning those people who wanted to make an upgrade couldn’t in many markets. And unsurprisingly, these issues have had a disproportionate impact on smaller companies with far less leverage against chip and component manufacturers.

It was destined to be a weird MWC by any measure. In 2020, it became one of the first major tech events to pull the plug, a month and a half after CES got by just under the wire. Last year’s show happened at a much smaller scale. This year, the CES/MWC fortunes flipped a bit, with the latter seemingly having missed the worst of the omicron variant, which gave some of the biggest names in tech cold feet ahead of the Vegas show. Not to mention the other major global event set to have an impact here.

I won’t be at the show this year. In the end, it really didn’t make a lot of sense, as much as I continue to mourn missing out on a week in Barcelona. It’s been one of the great rewards of this job. It’s a fascinating show in one of the world’s great cities that’s been rife with all manner of weird TechCrunch adventures. Maybe I’ll write a memoir some day for the eight people who might be interested in such a thing.

Anecdotally, there doesn’t seem to be much buzz for a major show set to start a few days from now. In addition to general weirdness around big, in-person events, there have been a confluence of factors that appear to point to the beginning of the end of MWC’s days as the world’s premier smartphone launchpad. There’s certainly life left as a major event for mobile networks and infrastructure, even if some of the outward-facing luster has worn off.

There’s been a broader trend of companies going the Apple route and opting to launch devices at their own events on their own terms. This, again, has been accelerated by the pandemic, as companies were forced to put their own infrastructure in place for remote presentations. Samsung did precisely that earlier this month, with its S22 launch. Of course, not every company has the pull of an Apple or Samsung (or, for that matter, Google), so tying themselves to an event like MWC or CES still makes sense.

The mobile industry in general has undergone some dramatic transformations over the past few years, as well. LG stopped making phones. HTC maybe still makes them, but at the very least has backed away from the category in dramatic fashion — notable for the maker of the aforementioned first Android phone. Huawei, meanwhile, is dealing with a lot these days, including sanctions that have precluded its use of the Android operating system and Qualcomm chips. Though perhaps we’ll see some real-deal HarmonyOS handsets?

On the latter front, I think it’s fair to say that Qualcomm’s Snapdragon release cycle has sucked some of the air out of the Fira de Barcelona. While the use of the latest Snapdragon flagship isn’t really a differentiator (Qualcomm owns just under a third of the global mobile chip market), companies can gain a slight advantage by being one of the first to market with it. With Qualcomm’s big event now happening each December, launches keep creeping up earlier and earlier in the year.

Lenovo just announced a new Motorola handset, the Edge Plus, which finds the largely budget-focused brand brushing right up against the $1,000 mark. That means its parent will likely be sticking to laptops. Similarly, Samsung is expected to be using the show to announce a new Galaxy Book, having already showed the world the Galaxy S22. I suppose both technically qualify as “mobile,” but neither really bolster MWC’s image as the smartphone show.

That doesn’t leave a lot of major players. In addition to some potential noise from a Huawei camp looking to claw its way out of the muck, other Chinese manufacturers could fill some of the vacuum here. Oppo’s OnePlus brand unveiled its flagship around CES, but the parent company may well use this as an opportunity to get some press.

Ditto for TCL, which continues working to establish its own brand name. Xiaomi and Vivo, meanwhile, are working to establish themselves outside of their native market and India — though the number one and two smartphone markets already present plenty of room for growth.

With MWC happening next week, it’s too early to definitively say where this all leaves the show — and the industry in general. At best, it’s a transition period at a weird time for hardware makers — an awkward adolescence as the industry looks toward the horizon in hopes of hitting upon the next major disrupter.