What to expect from Google’s all-virtual I/O 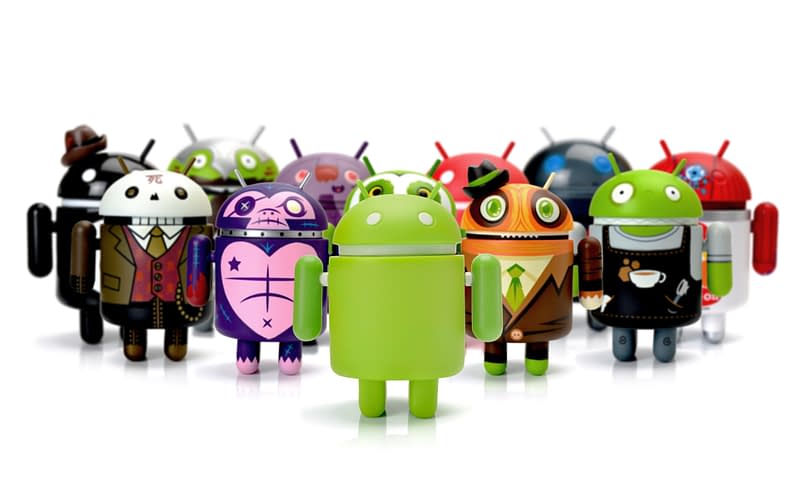 While Apple, Microsoft and the like were scrambling to bring their respective developer conferences online, Google made the executive design to just scrap I/O outright last year. It was a bit of an odd one, but the show went on through news-related blog posts.

While we’re going to have to wait another year to darken the doors of Mountain View’s Shoreline Amphitheater, the company has opted to go virtual for the 2021 version of the show. Understandably so. Google apparently has a lot up its sleeves this time.

Last month, Alphabet CEO Sundar Pichai teased some big news on the tech giant’s investor call, noting, “Our product releases are returning to a regular cadence. Particularly excited that our developer event — Google I/O — is back this year, all virtual, and free for everyone on May 18th-20th. We’ll have significant product updates and announcements, and I invite you all to tune in.”

From the sound of it, next week’s event will find Google returning to form following what was a rough year for just about everyone. So, what can we expect from the developer-focused event? 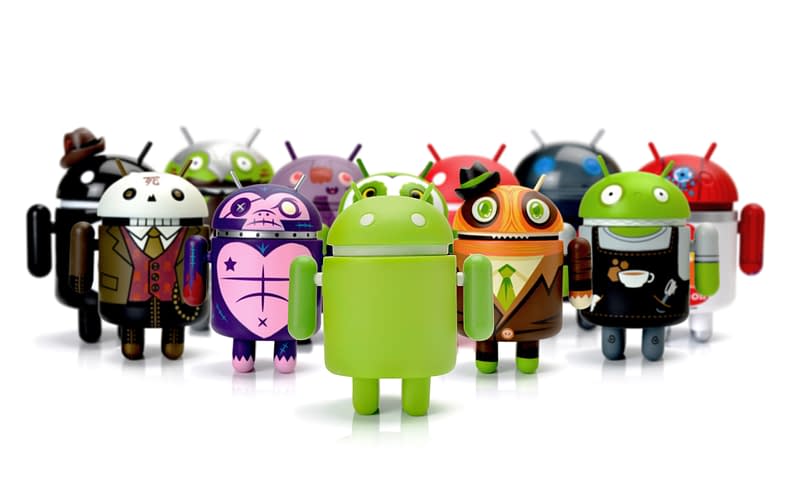 Android 12 is the biggie, of course. From a software development standpoint, it’s a lynchpin to Google’s ecosystem, and for good reason has pretty much always taken centerstage at the event.

The developer version of Google’s mobile operating system has been kicking for a while now, but it has offered surprisingly little insight into what features might be coming. That’s either because it’s going to be a relatively minor upgrade as far as these things go or because the company it choosing to leave something to the imagination ahead of an official unveiling.

What we do know so far is that the operating system is getting a design upgrade. Beyond that, however, there are still a lot of question marks.

Google Assistant is likely to get some serious stage time, as well, coupled with some updates to the company’s ever-growing Home/Nest offerings. Whether that will mean, say, new smart displays on Nest speakers is uncertain. Keep in mind, hardware is anything but a given. The big Pixel event, after all, generally comes in the fall. That said, June is an ideal mid-marker during the year to refresh some other lines.

The likeliest candidate for new hardware (if there is any) is a new version of the company’s fully wireless earbuds — which the company has accidentally leaked out once or twice. The Pixel Buds A are said to sport faster pairing, and if their name is any indication, will be a budget entry.

Speaking of which… earlier this year, Google made the rather unorthodox announcement confirming that the Pixel 5a 5G is on the way. Denying rumors that have been swirling around the Pixel line generally, the company told TechCrunch in a statement, “Pixel 5a 5G is not cancelled. It will be available later this year in the U.S. and Japan and announced in line with when last year’s a-series phone was introduced.” Given that the 4a arrived in August, we could well be jumping the gun here. Taken as a broader summer time frame, however, it’s not entirely out of the realm of possibility here.

Wear OS has felt like an also-ran basically for forever. Rebrands, revamps and endless hardware partners have done little to change that fact. But keep in mind, this is going to be Google’s first major event since closing the Fitbit acquisition, so it seems like a no-brainer that the company’s going to want to come on strong with its wearable/fitness play. And hey, just this week, rumor broke that Samsung might be embracing the operating system after years of customizing Tizen.