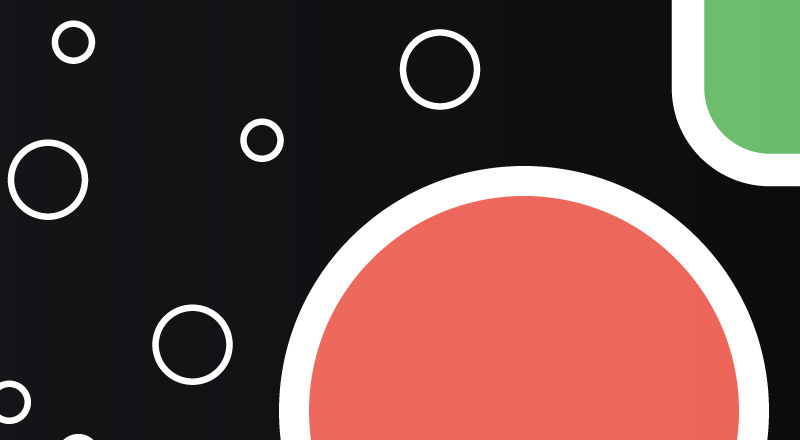 Google’s developer conference Google I/O is back, which means that the company has a few things to announce. During the opening keynote, Google is expected to unveil new hardware products, new software updates and new features for Google’s ecosystem.

The conference starts at 10 AM Pacific Time (1 PM on the East Cost, 6 PM in London, 7 PM in Paris) and you can watch the livestream right here on this page.

Rumor has it that Google could unveil the Pixel Watch. This isn’t the company’s first experience in the smartwatch space, but it represents a fresh new start with Google’s own hardware division leveraging Wear OS. If you’re a Pixel person, you can also expect some smartphone news and maybe new accessories.

More importantly, Google will likely share some news about its flagship services, such as Google Maps, Google’s search engine, YouTube and Google Play. It’s going to be interesting to see if Google has anything to share about Chrome and Android as well.

Whether you’re a Google user who relies a lot on Google’s ecosystem or a tech enthusiast who wants to see what’s next for Google, make sure to watch today’s keynote and read our coverage on TechCrunch.