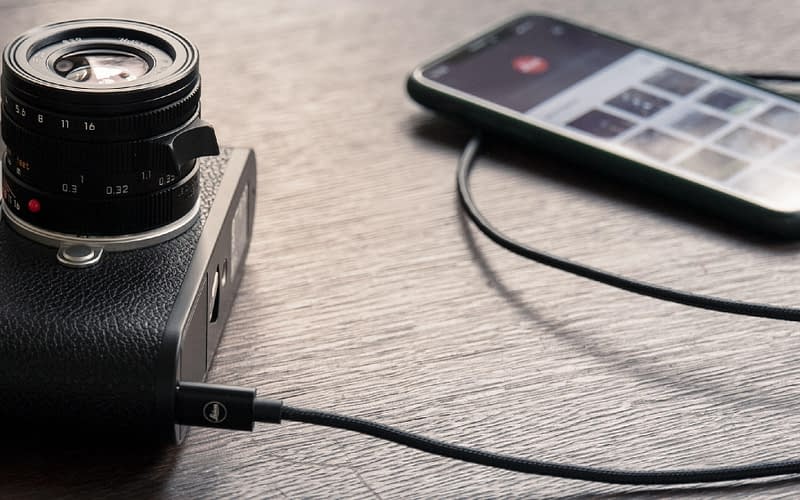 Leica really defined the rangefinder style in cameras and its film models are legendary. In the digital era they are known more for their prices than anything else. While the build and image quality of the M10, Q2, and other cameras was unimpeachable, you could get a lot more camera for considerably less money elsewhere. That won’t change with the M11, but at least the new model brings some much-needed modern features.

Perhaps the most important is the switch to a backside-illuminated sensor. This misleading term refers to putting the light-sensitive part of the sensor towards the aperture rather than letting it sit behind wiring and other components. BSI sensors usually outperform their traditionally predecessors by quite a lot, and Leica generally has a good sensor game to begin with. Interestingly they seem to have chosen a non-Bayer sub-pixel layout with an eye toward superior pixel binning.

The new full-frame, 60-megapixel BSI sensor can be shot at full resolution, of course, but hardly anyone needs that these days. The 36MP and 18MP options sample the entire sensor rather than just lines or regions, reducing noise and artifacts. If I got one of these I’d switch it to 36MP and never look back. There are also 1.3x and 1.8x crop modes for those who enjoy them.

There are now three easily reassignable function buttons The rear touchscreen has twice the resolution of the old M10, though if you’re a real Leica fan you’ll probably have your eye to the optical finder.

Interestingly but controversially, the M11 uses its full sensor at all times for exposure purposes. Having the camera essentially always in “live view” mode means accurate exposures, but according to DPReview’s initial review, it leads to longish startup times — and Leicas are generally quick as lightning to turn on and shoot with.

There’s a USB-C port that charges the camera’s new and much larger battery, or pull shots off the card or 64-gig internal memory — or suck them directly onto your phone and a companion app (another reason not to shoot full rez).

Leica’s M series is unique and definitely not an option for more hobby photographers, who will rightfully balk at the $8,995 price for the M11 body — the M10 debuted at $6,600 in 2017, and even adjusting for inflation the new price is eye-popping. And of course that’s before you get any lenses!

But the point is not to recommend this camera specifically — more to note that Leica is still making technically interesting and quite competent cameras, the technology of which occasionally dips down to prices that mere mortals like you and I might be able to afford (after living on ramen for a month or two, anyway). Expect to see more variants of the M11 over the years but also some of the design lessons on display here applied to something more affordable. Not affordable affordable, but “less than a used car” affordable.