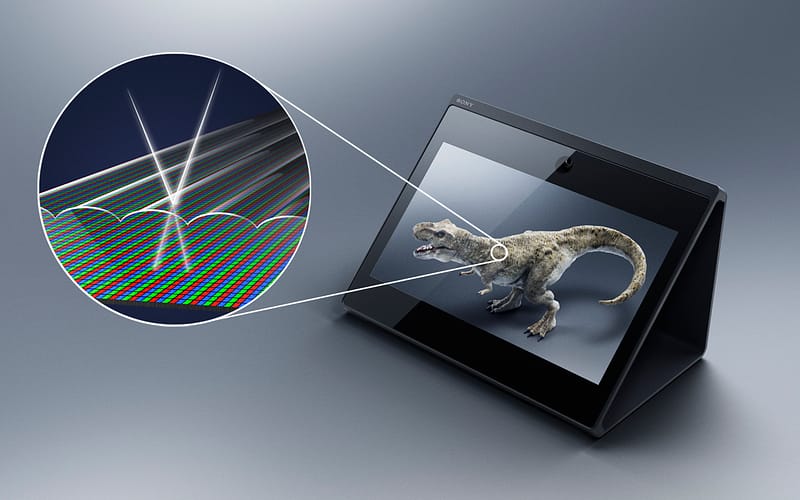 Sony just announced a $5,000 3D display, but odds are it’s probably not for you. Primarily known for its consumer goods, the company is targeting creative professionals with the Spatial Reality Display — more specifically, those working in fields like computer graphics and visual effects for films. Basically it’s a way for artists to view their 3D creations without having to wear a VR headset.

The company’s not the first to offer up this kind of technology for a fairly niche audience. The Looking Glass display is probably the best-known offering in the space up to this point. But unlike that massive 8K screen, Sony’s product is actually designed for a single user — specifically as a screen for their desktop PC. Also, it kind of looks like an Amazon Echo Show. 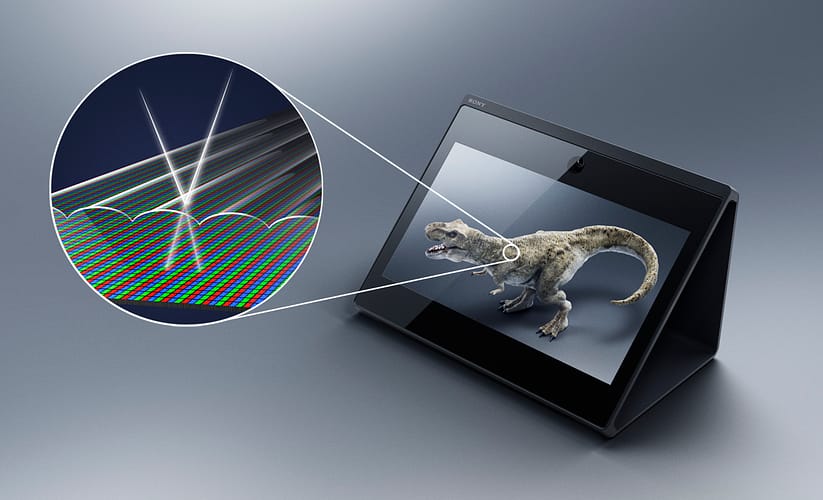 The big differentiator between the product and existing devices is the inclusion of a sensor that determines the user’s viewing position, including vertical and horizontal access, along with distance, and tailors the image to that specific angle, adjusting within the millisecond.

Sony says it’s a “highly-realistic, virtual environment.” It showed off an earlier version of the technology at CES this year, using a rendering of the Ecto-1 from the upcoming Ghostbusters sequel, and planned to give the press a demo of the final version of the screen, but we all had to settle for conference calls instead, because of the COVID-19 pandemic. For that reason, I can’t really speak to the efficacy of the 3D imaging as of this writing.

The company consulted with its Sony Pictures wing, which used the technology for the development of CG effects for the aforementioned Ghostbusters film. Volkswagen has also been involved since the project’s early stages, looking toward the technology’s potential use in the ideation and design processes.

For everyone else, the display goes up for sale through Sony next month.