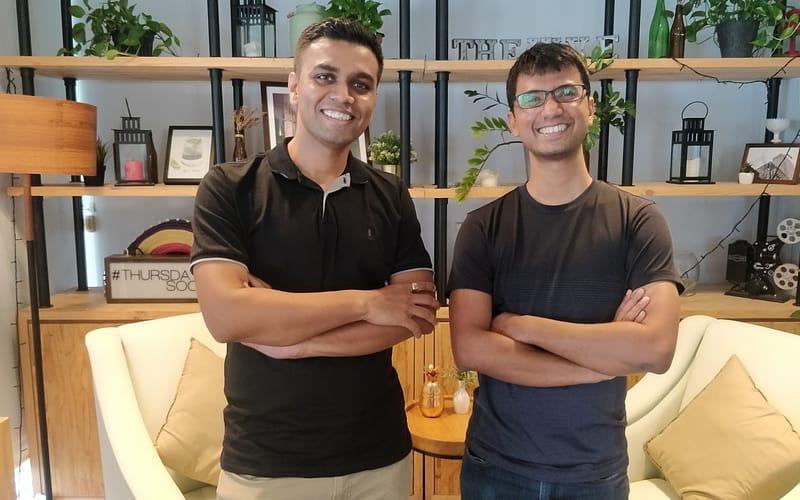 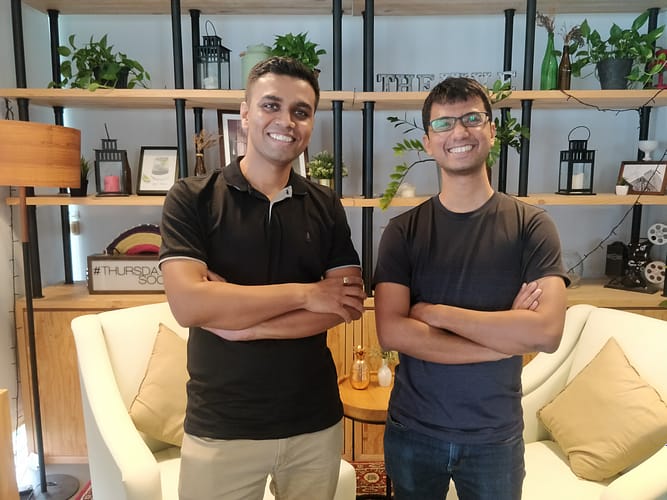 Singapore-based Nektar.ai, a productivity platform for sales teams, has raised $2.15 million in seed funding. Founded earlier this year, Nektar has been working in stealth mode with five companies, and has plans for an early adopter release before a public launch by the end of 2021. Its seed round was led by Nexus Venture Partners, with participation from Insignia Venture Partners, Arka Venture Labs, Better Capital and Vietnam Investments Group.

Vijayvergiya told TechCrunch this helps sales teams by reducing time spent on administrative tasks and enabling them to feed data from various software into analytics tools and automated to-do lists. One of Nektar’s features are “playbooks,” or sets of best practices, goals and alerts that sales, customer support and marketing teams can collaborate on and reference.

During stealth mode, Nektar has been working with five companies, and currently has a waitlist of about 20 companies. Most of its early users are primarily late-stage SaaS companies, Vijayvergiya said.

Vijayvergiya said Nektar’s most direct competition are customization tools that are already built into CRM software. Nektar’s advantage is that it it acts as an “AI layer on top of the sales data” and is quicker to use than CRM customization features.

To measure sales efficiency, SaaS startups should use the 4×2