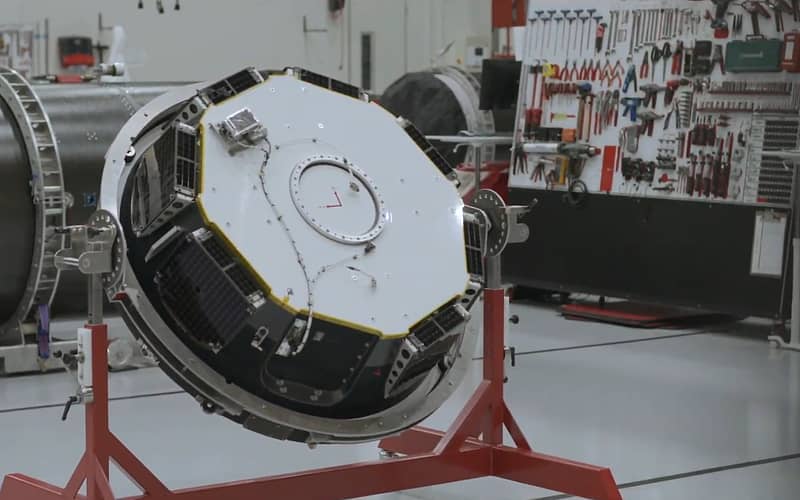 Rocket Lab’s next mission will put dozens of satellites into orbit using the launch company’s Kick Stage “space tug,” as well as a 3D-printed garden gnome from Valve Software’s Gabe Newell. The latter is a test of a new manufacturing technique, but also a philanthropic endeavor from the gaming industry legend.

Scheduled for no earlier than November 15 (or 16 at the New Zealand launch site), the as-yet-unnamed launch — Rocket Lab gives all of their missions cheeky names — will be the company’s “most diverse ever,” it said in a press release.

A total of 30 satellites will be deployed using Rocket Lab’s own Kick Stage deployment platform, which like other “space tugs” detaches from the second stage once a certain preliminary orbit is reached and then delivers its payloads each at their own unique trajectory. That’s the most individual satellites every taken up at once by Rocket Lab.

24 of them are Swarm Technologies’ tiny SpaceBEEs, the sandwich-sized communications satellites it will be using to power a low-cost, low-bandwidth global network for Internet of Things devices.

Swarm prices out its orbital IoT network’s hardware and services

The most unusual payload, however, is certainly “Gnome Chompski,” whose passage was paid by Valve president Newell: a 3D-printed figure that will remain attached to the Kick Stage until it burns up on reentry. The figure, a replica of an item from the popular Half-Life series of PC games, was made by Weta Workshop, the effects studio behind Lord of the Rings and many other films. It’s both a test of a potentially useful new component printing technique and “an homage to the innovation and creativity of gamers worldwide.”

More importantly, Newell will donate a dollar to Starship Children’s Hospital for every viewer of the launch, so you’ll definitely want to tune in for this one. (I’m waiting to find out more from Newell, if possible.)

The launch will also deliver satellites for TriSept, Unseenlabs, and the Auckland Space Institute — the last will be New Zealand’s first student-built spacecraft.

Rocket Lab has worked hard to make its launch platform all-in-one, so prospective customers don’t have to shop around for various services or components. Ideally, the company’s CEO has said, anyone should be able to come to the company with the barebones payload and the rest is taken care of. 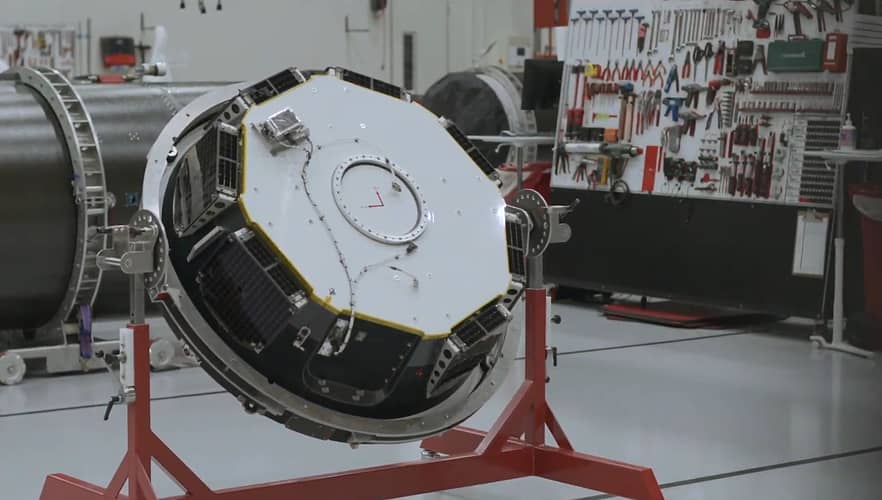 “Small satellite operators shouldn’t have to compromise on orbits when flying on a rideshare mission, and we’re excited to provide tailored access to space for 30 satellites on this mission. It’s why we created the Kick Stage to enable custom orbits on every mission, and eliminate the added complexity, time, and cost of having to develop your own spacecraft propulsion or using a third-party space tug,” Beck said in the press release.

Rocket Lab recently launched its own home-grown satellite, First Light, to show that getting to orbit doesn’t have be such a “pain in the butt,” as Beck put it then.