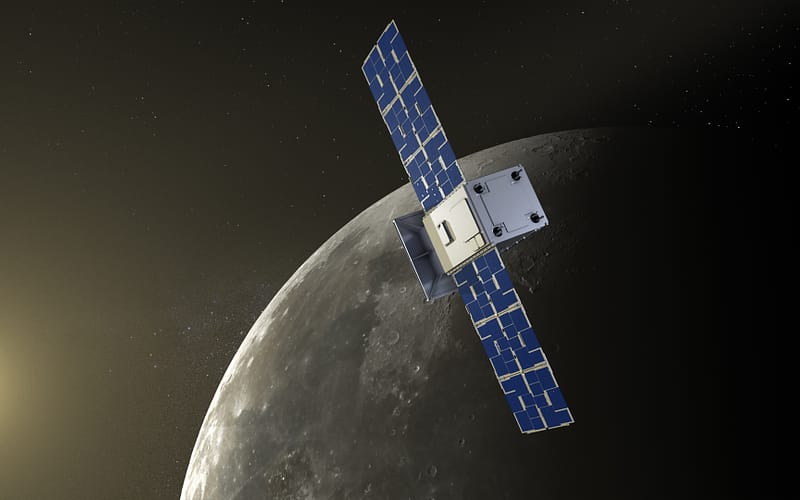 “Going to the moon is no joke.” So said Rocket Lab CEO Peter Beck, just days before the planned launch of CAPSTONE, a watershed mission for both NASA and the private space industry.

The mission is important, though you might not assume so based on the stats of the CAPSTONE CubeSat on its own: It’s about the size of a microwave oven and weighs in at just 55 pounds. But the end goal of the spacecraft’s roughly six-month stint in lunar orbit is to chart a favorable trajectory for a crewed station that will orbit the moon. Once established, that platform, dubbed Gateway, could unlock a whole new chapter in human space exploration.

Consider CAPSTONE (which stands for Cislunar Autonomous Positioning System Technology Operations and Navigation Experiment) the first in-space step in NASA’s Artemis program, an ambitious plan to return humans to the moon by the middle of this decade. The Gateway platform could be used as a way station for lunar landers, a resupply junction for astronauts exploring the moon — or even a transfer point for missions to Mars and beyond. 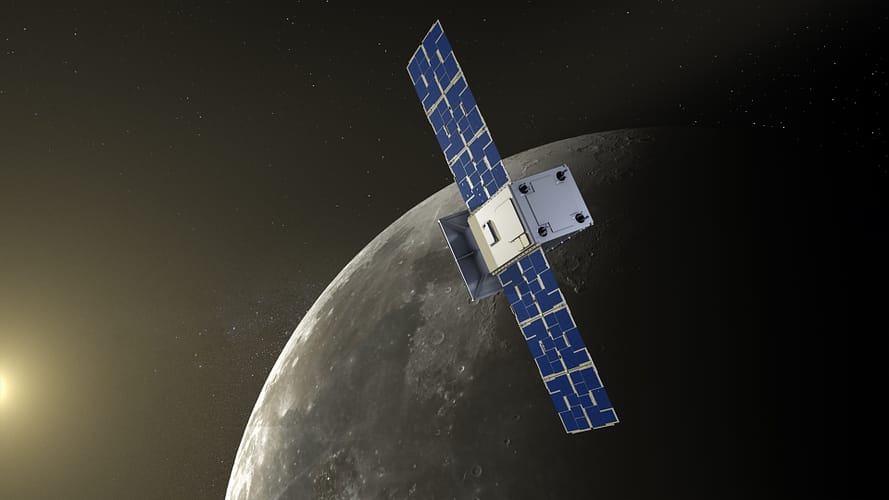 The mission isn’t just a big deal for the Artemis program and public space exploration: Notably, it’s the result of a patchwork of collaboration between private industry and the space agency. The list of partners on NASA’s website for the mission includes:

And, of course, Rocket Lab for the launch services.

CAPSTONE is launching aboard a Rocket Lab Electron rocket from the company’s site on New Zealand’s remote Māhia Peninsula. “This is the highest mass and the highest performance Electron has ever had to fly by quite some margin,” Beck said. “The vehicle is absolutely stretched to its limits with respect to performance.”

In addition to actually launching the mission, Rocket Lab developed a special variant of its Photon spacecraft for this endeavor, which it’s calling the Lunar Photon. That spacecraft will conduct a series of orbits over a period of around six to eight days, increasing the velocity and apogee of the orbit over time. Then, Photon will perform the final burn, called the trans-lunar injection, which will set it on its course to the moon. Around 20 minutes after the injection, Photon and CAPSTONE will separate and the CubeSat alone will conduct the remaining maneuvers to reach its target orbit around the moon.

“The moon is a long way away,” Beck said, referring to the complexities of Photon’s maneuvers. “You’re traveling at huge velocities. So it only takes a smallest fraction of an angle error or a velocity error, and you just shoot way past where you need to be.”

“It’s like firing a bullet millions of kilometers, and it’s got to be exactly in the right place.”

The exact orbit that CAPSTONE will be exploring is called a near-rectilinear halo orbit (NRHO). That orbit, in the shape of a necklace, will bring CAPSTONE as close as 1,000 miles to the moon’s surface and as far away as 40,000 miles. Although the shape is odd, it’s a very stable orbit, which means greater efficiency and less use of propellant. NRHO was up against competing orbits, including low lunar orbit and distant retrograde orbit, as the ideal trajectory for Gateway; but as NASA explains, NRHO is a “best of both worlds” option that’ll provide astronauts with easy access to the lunar surface, a continuous line of sight to (and communication with) Earth and access to deep space.

But testing the NRHO orbit is not the only point of the mission. The CubeSat will also help NASA understand navigation, or how to generate an accurate estimation of Gateway’s trajectory, and station-keeping.

“Because the NRHO is marginally stable, Gateway and CAPSTONE will both require a gentle ‘nudge’ about once a week to stay in orbit,” Ethan Kayser, CAPSTONE mission design lead at Advanced Space, explained in a Reddit post. “CAPSTONE will be using the same strategy to design and execute these stationkeeping maneuvers, which occur once each revolution.” The eight propulsion thrusters built by Stella Exploration will be key to conducting these maneuvers.

CAPSTONE will arrive at its lunar orbit on November 13. After a roughly six-month orbital mission, NASA plans to crash the spacecraft into the moon at the end of its life. The launch is set to take place during an instantaneous launch window at 5:55 AM EDT on Tuesday, June 28, so be sure to follow TechCrunch for live coverage and reporting on the outocome of the mission launch.