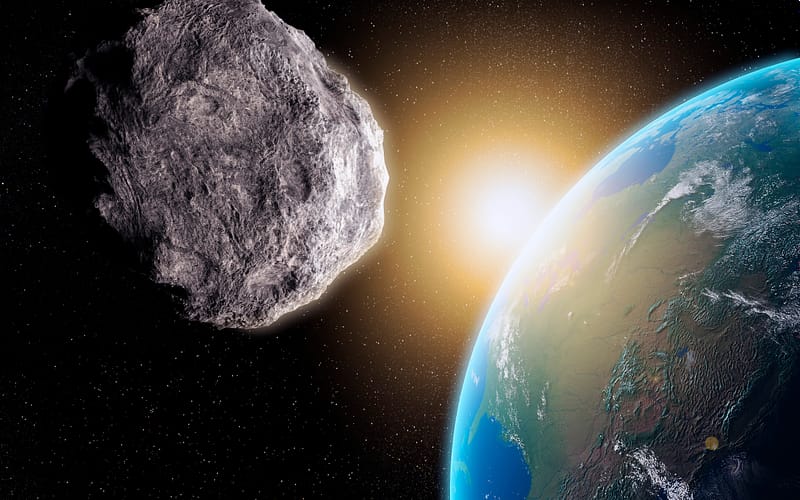 Hello and welcome back to Max Q. There is SO much news this week, so let’s dive in.

Don’t forget to sign up to get the free newsletter version of Max Q delivered to your inbox.

Astroforge closes $13M seed plus round for asteroid mining plans

Although we’ve long understood that asteroids are not simply the rubble of the universe, but potentially profitable stores of precious minerals, humanity has never been able to unlock this value. Y Combinator startup Astroforge wants to succeed where other companies have failed, by becoming the first to mine an asteroid and bring the material back to Earth — and it’s aiming to do so as early as the end of the decade. (Yes, that is not a typo — end of the decade!)

To start, Astroforge will be conducting a tech demonstration mission sometime next year. The company’s already booked a spot on a SpaceX Falcon 9 rideshare mission, and it has also contracted a deal with OrbAstro to manufacture the satellite. But for now, the startup is staying mum on the actual details of the payload, and how they will solve the myriad technical challenges for which asteroid mining is so notorious.

“We now need to build a world-class team to go after this, as it’s a really hard problem to solve,” co-founder Matt Gialich said. Later in the conversation, he added, “That’s the fun part of startups, right? It’s a big risk until you go do it.” 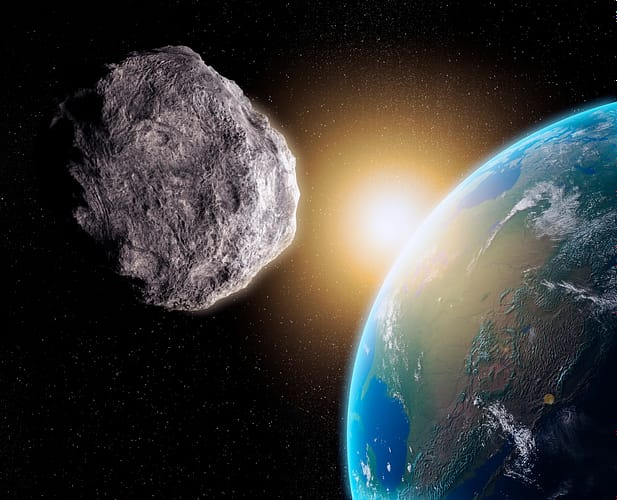 Welcome back, Starliner! The spacecraft touched down in New Mexico on Wednesday, successfully concluding a six-day mission and the craft’s first successful test flight. As TC’s Devin Coldewey writes, even though not everything went exactly as planned, “this success may establish Boeing as a much-needed second provider of commercial ISS launch capabilities.”

Next up is a Crew Flight Test (CFT), which will carry astronauts and, for that reason, will be much higher stakes. The date of that launch will likely not be set for several months.

Photo of the week

I loved this photo, tweeted out by Relativity Space, of Terran 1’s second stage crossing state lines. If all goes to plan, Terran 1 will make its first orbital launch attempt by the end of this year. Image Credits: Relativity Space (opens in a new window)

Max Q is brought to you by me, Aria Alamalhodaei. If you enjoy reading Max Q, consider forwarding it to a friend.