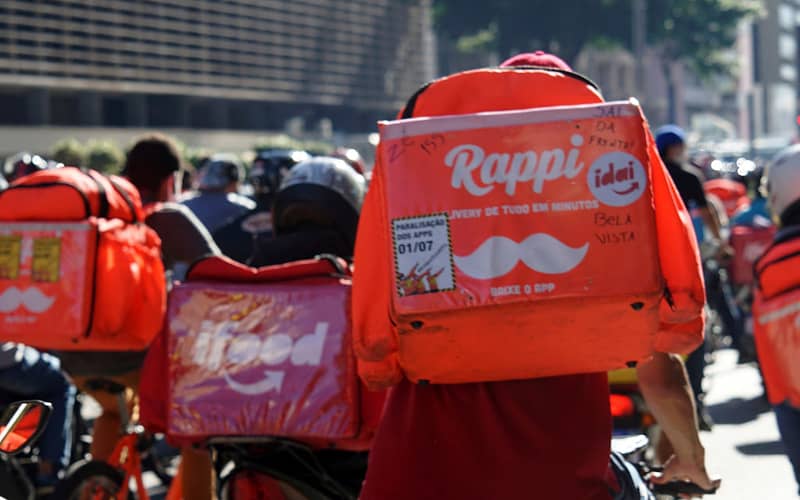 Lana, a new startup based in Madrid, is looking to be the next big thing in Latin American fintech.

Founded by a serial entrepreneur Pablo Muniz, whose last business was backed by one of Spain’s largest financial services institutions, BBVA; Lana is looking to be the all-in-one financial services provider for Latin America’s gig economy workers.

Muniz’s last company, Denizen, was designed to provide expats in foreign and domestic markets with the financial services they would need as they began their new lives in a different country. While the target customer for Lana may not be the same middle to upper-middle-class international traveler that he had previously hoped to serve, the challenges gig economy workers face in Latin America are much the same.

Muniz actually had two revelations from his work at Denizen. The first — he would never try to launch a fintech company in conjunction with a big bank. And the second was that fintechs or neobanks that focus on a very niche segment will be successful — so long as they can find the right niche.

The biggest niche that Muniz saw that was underserved was actually in the gig economy space in Latin America. “I knew several people who worked at gig economy companies and I knew that their businesses were booming and the industry was growing,” he said. “[But] I was concerned about the inequalities.”

Workers in gig economy marketplaces in Latin America often don’t have bank accounts and are paid through the apps on which they list their services in siloed wallets that are exclusive to that particular app. What Lana is hoping to do is become the wallet of wallets for all of the different companies on which laborers list their services. Frequently, drivers will work for Uber or Cabify and deliver food for Rappi. Those workers have wallets for each service. 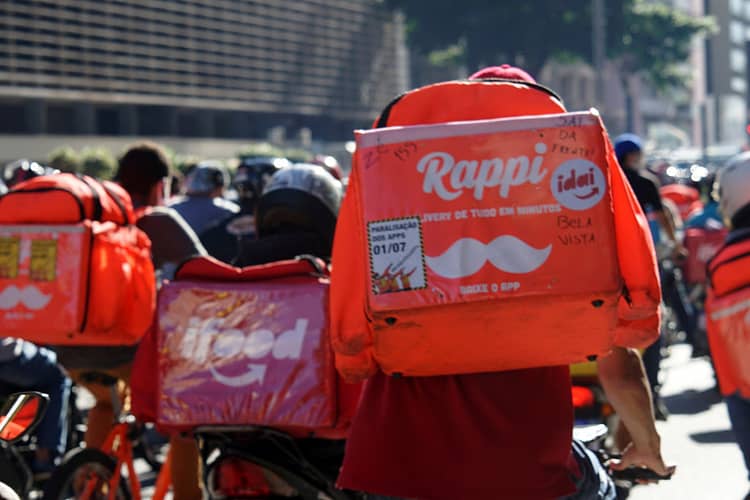 Lana wants to unify all of those disparate wallets into a single account that would operate like a payment account. These accounts can be opened at local merchant shops and, once opened, workers will have access to a debit card that they can use at other locations.

The Lana service also has a bill pay feature that it’s rolling out to users, in the first evolution of the product into a marketplace for financial services that would appeal to gig workers, Muniz said.

“We want to become that account in which they receive funds,” he said. “We are still iterating the value proposition to gig economy companies.”

Working with companies like Cabify, and other, undisclosed companies, Lana has plans to roll out in Mexico, Chile, Peru, and eventually Colombia and Argentina.

Eventually, Lana hopes to move beyond basic banking services like deposits and payments and into credit services. Already hundreds of customers are using the company’s service, through the distribution partnership with Cabify, which ran the initial pilot to determine the viability of the company’s offering.

“The idea of creating Lana was initially tested as an internal project at Cabify,” Muniz wrote in an email. “Soon Cabify and some potential investors saw that Lana could have a greater impact as an independent company, being able to serve gig economy workers from any industry and decided to start over a new entrepreneurial project.”

Through those connections with Cabify, Lana was able to bring in other investors like the Silicon Valley-based investment firm Base 10.

“One of the things we’ve been interested in is in inclusion generally and in fintech specifically,” said Adeyemi Ajao, the firm’s co-founder. “We had gotten very close to investing in a couple of fintech companies in Latin America and that is because the opportunity is huge. There are several million people going from unbanked to banked in the region.”

Along with a few other investors Base 10 put in $12.5 million to finance the Lana as it looks to expand. It’s a market that has few real competitors. Nubank, Latin America’s biggest fintech company, is offering credit services across the continent, but most of their end users already have an established financial history.

“Most of their end users are not unbanked,” said Ajao. “With Lana it is truly gig workers… They can start by being a wallet of wallets and then give customers products that help them finance their cars or their scooters.”

That financial history is completely inaccessible to a traditional bank, and those established financial services don’t care about the history built in wallets that they can’t control or track. “Today if you’ve been a gig worker and you go to a bank, that’s worth nothing,” said Ajao.