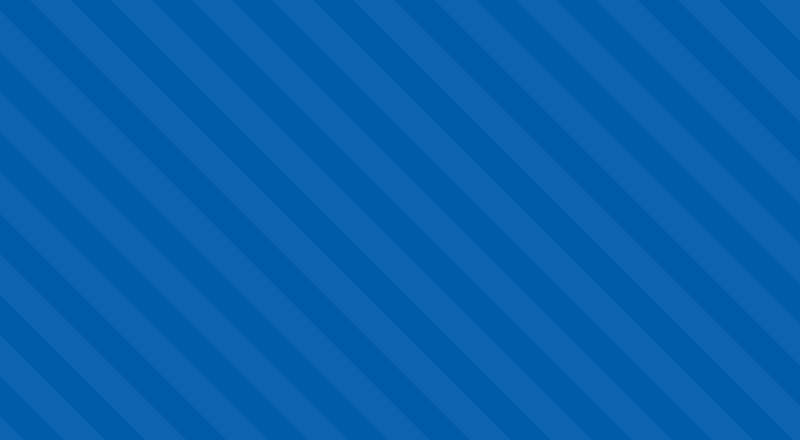 Hulu is bringing its Watch Party social viewing feature to its livestreamed election news coverage, provided via its existing partnership with ABC News Live. The company announced today it will allow its on-demand customers to test Watch Party while watching ABC’s “Election 2020” coverage via the Hulu.com website. The new co-viewing feature lets Hulu users chat and react to what they’re watching in a chat interface that supports up to eight people per session.

Notably, this will be the first time Watch Party has been enabled for a live event, Hulu says.

The Watch Party feature first debuted in May as a way to give Hulu’s “No Ads” subscribers a way to chat with one another in the Hulu app while watching programs together. At launch, Hulu made thousands of movies and shows available for co-viewing from its on-demand streaming library.

This sort of social viewing experience had become popular during the coronavirus outbreak as families and friends were staying at home, quarantining and social distancing. Today, there are co-viewing services that work with a range of streaming services, including Netflix, HBO, Amazon Prime Video and others. But only some offer native experiences, like Hulu does.

With Watch Party, users can group chat in a sidebar to the right of the screen as their program of choice streams. The feature also allowed users to control the on-demand video playback on their own computer without interrupting the group’s experience, then click a button to get back in sync with the group at a later point.

In September, Hulu expanded Watch Party to its ad-supported viewers, too, and even tested a customized experience for viewers of its original program, “Pen15.”

However, only on-demand customers will have access to Watch Party for use with Election 2020 coverage.

Hulu partnered with ABC News Live in March in response to the COVID-19 pandemic. The company wanted to ensure its cord cutting on-demand customers had access to live news 24/7, even if they didn’t pay for the upgraded version of Hulu with Live TV. The company says that nearly 50% of its ad-supported viewers were cord cutters or even “cord nevers” — meaning they never signed up for cable or satellite TV in the first place.

The company announced earlier in October that it would also offer live election coverage to these viewers through the ABC News Live partnership.