Harley-Davidson is getting into the electric bicycle business 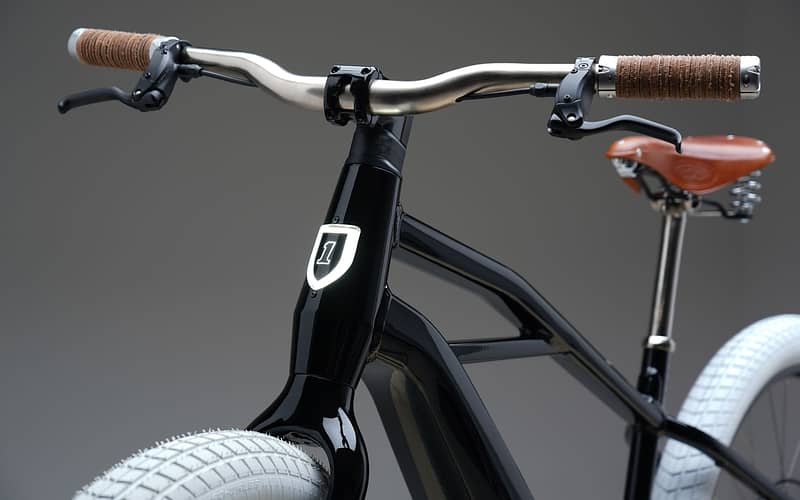 Harley-Davidson has spun out a new business dedicated to electric bicycles and plans to bring its first line of products to market in spring 2021.

The new business called Serial 1 Cycle Company started as a project within the motorcycle manufacturer’s product development center. The name comes from “Serial Number One,” the nickname for Harley-Davidson’s oldest known motorcycle.

The pedal assist electric bicycle company is being launched amid a booming ebike industry fueled by growing demand in the wake of the COVID-19 pandemic. The global eBicycle market was estimated to be over $15 billion in 2019 and projected to grow at an annual rate of more than 6% from 2020 to 2025, according to Harley-Davidson.

The new Harley-Davidson brand Serial 1 didn’t provide performance details or other specs of its new line of electric bike products. However, the company did release several photos of its first model. 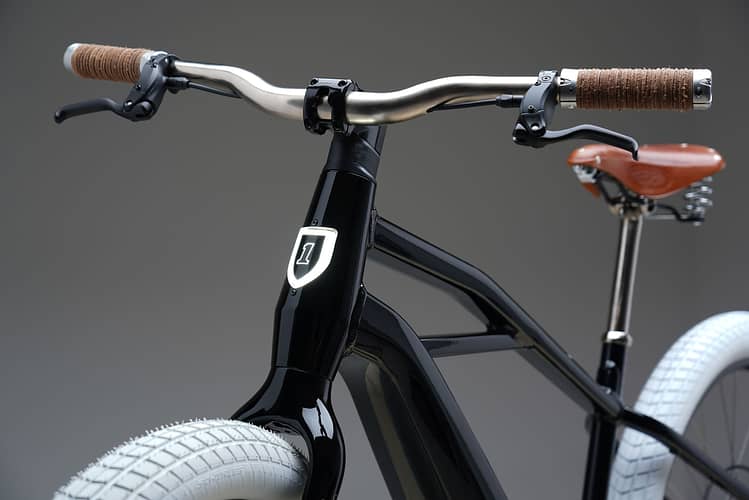 The new business launch also comes at a critical time for the Milwaukee-based motorcycle manufacturer, which has seen its sales slow as its core customer base ages out of its motorcycles.

In July, Harley-Davidson cut 700 jobs from its global operations as part of an internally branded restructuring plan called “The Rewire.” The plan, which Harley-Davidson chairman, president and CEO Jochen Zeitz first spoke about in the company’s first-quarter earnings call back in April, followed the launch of the company’s first production electric motorcycle the Livewire.

“The formation of Serial 1 allows Harley-Davidson to play a key role in this mobility revolution while allowing Serial 1 to focus exclusively on the eBicycle customer and deliver an unmatched riding experience rooted in freedom and adventure,” Aaron Frank, the new company’s brand director said in a statement.

Harley-Davidson said Jason Huntsman is president of Serial 1 Cycle. The rest of the executive team includes Ben Lund, who is vice president of product development and Hannah Altenburg as lead brand marketing specialist.