Google will release a Pixel Tablet… in 2023 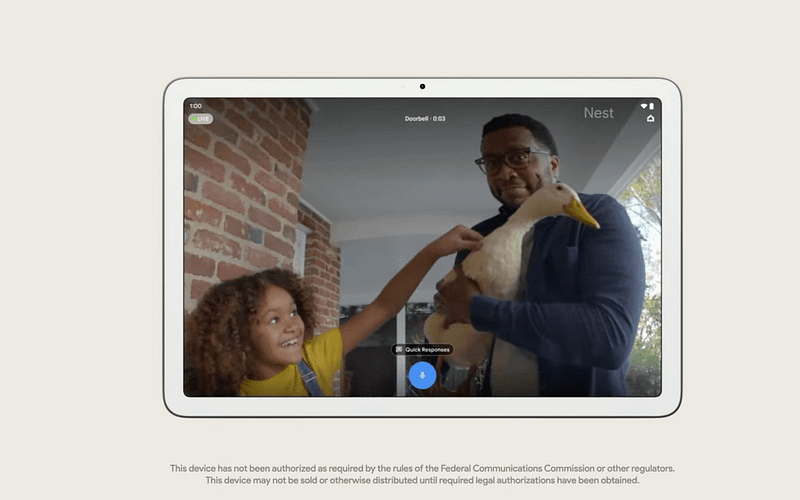 Offering a sneak preview of the Pixel 7 wasn’t enough, so Google’s really leaning in. Today at I/O, the company announced that it’s returning to the tablet business with a new device set for, get this, a 2023 launch.

“Normally we wouldn’t tease a new product before it’s ready,” said Google’s hardware chief Rick Osterloh, “but there’s so much amazing energy around tablets in the developer community that we wanted to bring you all into the loop.”

The Pixel Tablet is going to be something of a spiritual successor to 2018’s Pixel Slate, which the company quietly discontinued last year. Like the Pixel Book, the hardware was nice, but in a world full of super cheap Chromebooks, Google never really nailed the “why.” 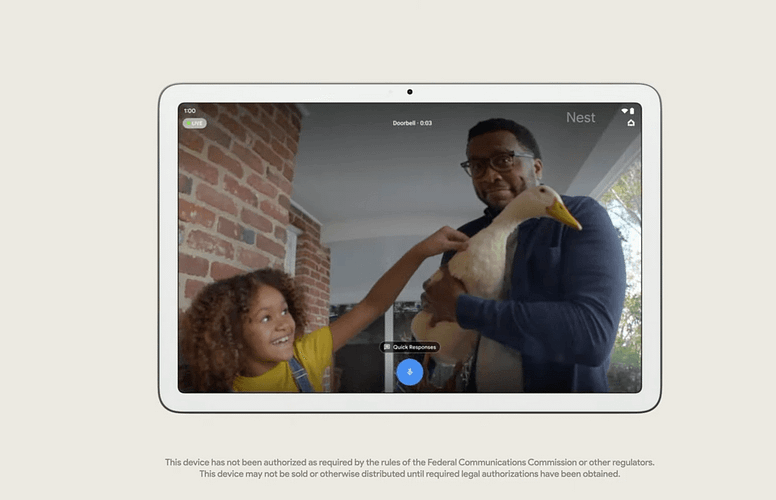 The Pixel Tablet does break from those products in one key way: it’s actually an Android device. In a world of ChromeOS dominance, the company is attempting to reinvigorate the Android tablet market.

Presumably part of the thinking here was to find another home for Google’s custom Tensor processors, which debuted in last year’s Pixel 6. At the very least, utilizing the same chip means the phones and Tablet should play together nicely, as the company slowly builds out a hardware ecosystem that also includes Pixel Buds and the forthcoming Pixel Watch.

Beyond that, details are unsurprisingly scarce for a device that’s not due out for another year. As the above photo suggests, we’ve got a rear-facing camera, some side-facing speaker slits and, I guess some buttons? Meet us back here for Google I/O 2023, I guess.

The announcement follows news that Google is reinvigorating the Android experience for tablets, as well as rolling out additional versions of apps for the form factor. Those will be available in a special tab in the Google Play Store.