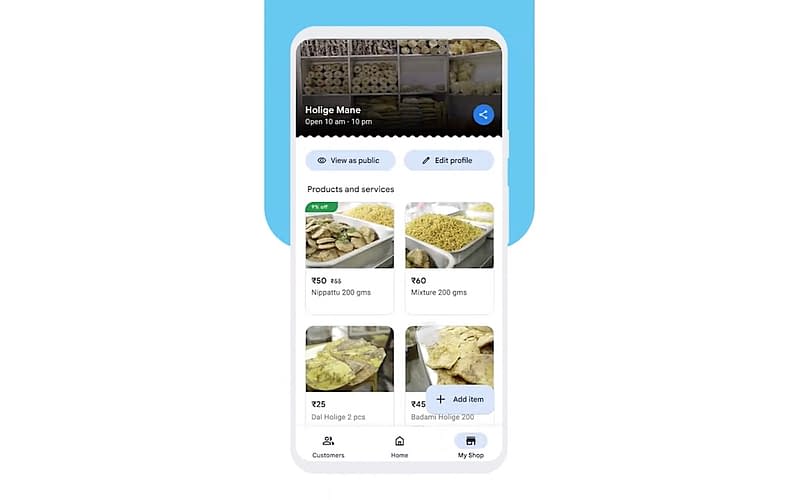 Google will roll out support for Hinglish, a mix of Hindi and English, and a range of additional features to its payments app Google Pay in India as the global tech giant makes further push to expand its reach in the South Asian market.

“For technology to truly fulfill its purpose of transforming lives and economies, it’s critical that we never lose sight of building universally helpful products that work for everyone regardless of their preferred language or fluency,” said Ambarish Kenghe, VP of Google Pay, at a virtual event Thursday.

The support for Hinglish, which is spoken by over 350 million people in India, is one of the many new features Google is working to roll out in the South Asian market, said Kenghe. The firm will also ship a feature later this year that will allow users to easily split an expense with friends and family, he said.

Users will also be able to soon fill details such as bank account information for merchant payments with voice. “You can say it in Hindi or English, we will automatically figure it out,” he said.

Google Pay, launched in India four years ago, has become one of the top peer-to-peer payments apps in the world’s second largest internet market. Catering to merchants and businesses has been one of the major focuses for Google with the payments app, which was formerly known as Tez.

Kenghe said more than 10 million merchants in India today use Google Pay. To make further inroads with this segment, the company announced My Shop that will help merchants create online storefronts on the Google Pay app “within minutes.”

Merchants will be able to use a predefined template to quickly showcase their inventory on the app, he said. They will also be able to add information such as their business hours and delivery offerings. 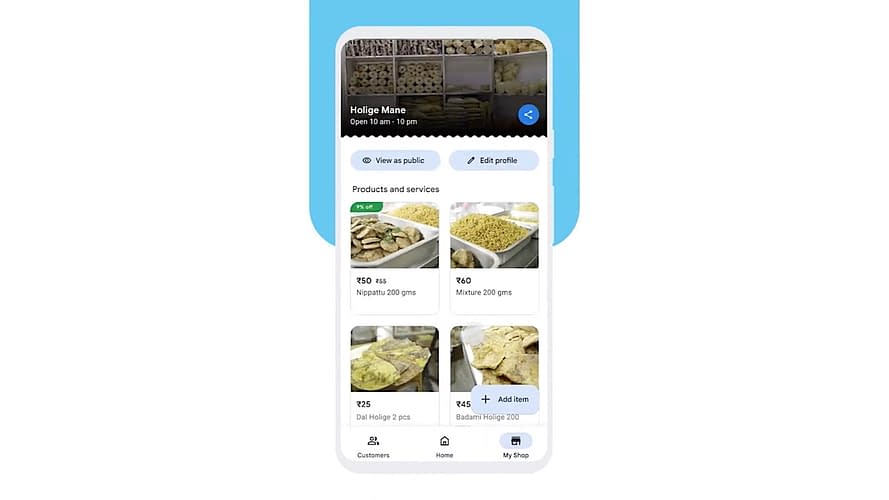 Having an online storefront on Google Pay will allow merchants to have discoverability on Google Maps and Google Search as well, he said. The feature will roll out later this month in India.

Four years ago, a coalition of retail banks launched a payments infrastructure called UPI in India that supports interoperability and charges no money for transactions. The country, which was already seeing a fast adoption of mobile payments, dramatically accelerated those adoption with UPI.

Today, the system processes 3.6 billion transactions each month — and Google recommended the U.S. Federal Reserve to implement a similar real-time payments platform in the country in 2019.

“As exhilarating as these last few years have been for digital payments for India, we are still very much at the beginning. As India sets new standards for future payments across the global, we look forward to playing our part and using technology to create greater economic opportunity for everyone in India,” he said.