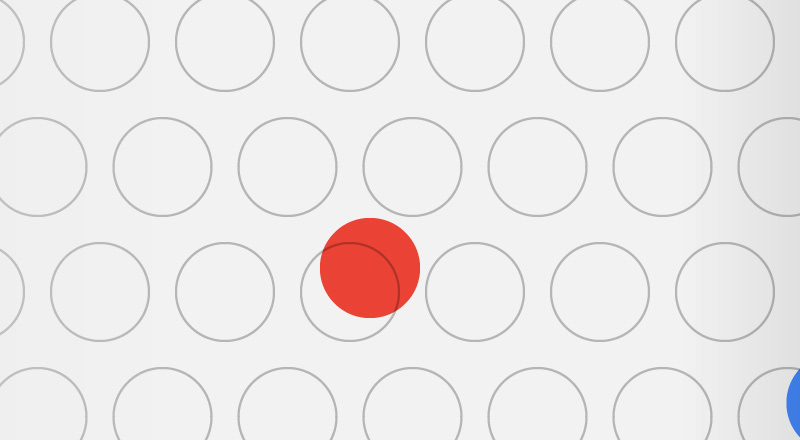 Google has announced a series of updates soon coming to Google Maps, as part of the company’s larger goal of delivering over 100 A.I.-powered improvements to the platform by year-end. Among the new improvements, detailed during Google I/O’s developer conference this week, are new routing updates, Live View enhancements, an expansion of detailed street maps, a new “area busyness” feature, and a more personalized Maps experience.

The new routing updates will involve the use of machine learning and navigation information to help reduce “hard-braking moments” — meaning, those times when traffic suddenly slows, and you have to slam on your brakes.

Today, when you get your directions in Maps, Google calculates multiple route options based on a variety of factors, like how many lanes a road has or how direct the route is. With the update, it will add one more: which routes are least likely to cause a “hard-braking moment.” Google will recommend the route that has the least likelihood of those sorts of moments, if the ETA is the same or the difference is minimal between another route. The company says it expects this change could potentially eliminate 100 million hard-breaking events in routes driven with Google Maps every year.

Live View, Google Maps’ augmented reality feature launched in 2019, will soon become available directly from the map interface so you can instantly explore the neighborhood and view details about nearby shops and restaurants, including how busy they are, recent reviews and photos. It will also be updated to include street signs for complex intersections, and will tell you where you are in relation to places like your hotel, so you can make your way back more easily, when in unfamiliar territory.

Google will also expand the more detailed maps it first rolled out to last year to New York, San Francisco, and London. These maps offer more granularity, including both natural features and street info like the location of sidewalks, crosswalks and pedestrian islands, for example. The information can be particularly useful for those who navigate a city by foot, scooter, bike, or in a wheelchair.

By the end of 2021, these detailed maps will be available in 50 more cities, including  Berlin, São Paulo, Seattle, and Singapore.

Another new feature expands on the “busyness” information Google already provided for businesses, based on anonymized location data collected by Maps users. During the pandemic, that feature became a useful way to avoid crowds at local stores and other businesses, for health and safety. Now, Google Maps will display “busyness” info for parts of town or neighborhoods, to help you either avoid (or perhaps locate) crowded areas — like a street festival, farmers’ market, or nightlife spot, among other things.

Finally, Google Maps will begin customizing its interface to the individual in new ways.

For starters, it may show relevant information based on the time of day where you are.

For instance, when you open the map at 8 AM on a weekday, you may see coffee shops more prominently highlighted, but at night, you may see dinner spots. If you’ve traveled out of town, Google Maps may instead show you landmarks and tourists attractions. And if you want to see more of the same, you can tap on any place to see similar places nearby.

Google says these features will roll out globally across iOS and Android in the coming months, but did not provide an exact timeframe for each specific feature. The more detailed maps will arrive by year-end, however.