Flipkart in talks to raise $1 billion ahead of IPO 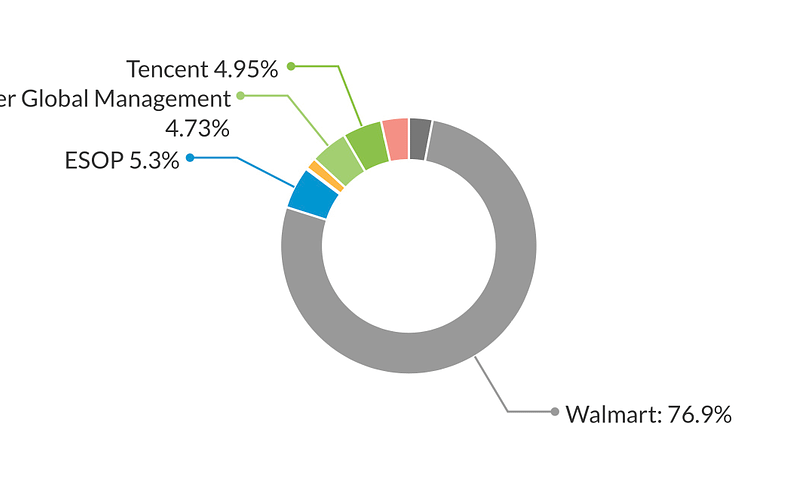 Indian e-commerce giant Flipkart has hit the market to raise about $1 billion at up to $30 billion valuation in a pre-IPO financing round, two people familiar with the matter told TechCrunch.

The Bangalore-based startup, which sold majority stake to Walmart in 2018, began first exploring funding opportunities with some investors earlier this year. In recent months, the company has also internally discussed pushing its public listing timeline to early next year, the people said, requesting anonymity as details are private. (Media reports last year said Flipkart might file for an IPO in 2021.)

Several major investors of Flipkart declined to comment on fundraise talks early this month. One investor said it made sense that the e-commerce group was planning to raise some capital as the market currently has no shortage of it.

11 Indian startups have turned unicorn this year, more than half of them last month, as some high-profile investors including Tiger Global and Falcon Edge double down on the world’s second largest internet market.

Flipkart, which was last valued at about $24.9 billion last year when it raised $1.2 billion in a round led by Walmart, hasn’t finalized the new investment and the deal size as well as the valuation may change, one of the sources said.

In an earnings call in November last year, Walmart said Flipkart and its payments entity PhonePe had seen the number of monthly active customers reach an all time high. In an earnings call in March this year, Judith McKenna, President and Chief Executive Officer of Walmart International, said Flipkart’s GMV growth was impacted by a 53-day national lockdown in India in the first half of the last year.

“But the business rebounded and exited Q4 with strong momentum, delivering GMV growth roughly double that of the full year,” said McKenna, adding that more than 250 million customers in India engaged with the e-commerce platform during last year’s festival sales.

India was hit by a second wave of the coronavirus in early April, which has again prompted some states to enforce restrictions on servicing of non-essential items on e-commerce platforms.

Flipkart’s cap table as of September last year, according to research firm Tracxn.

The Bangalore-headquartered firm competes neck to neck with Amazon in India. The American e-commerce group has invested over $6.5 billion in the South Asian market.

Both the firms are struggling to aggressively expand their footprint in India, where physical stores continue to drive the vast majority of retail sales. A new powerful player arrived in the market last year to further increase the competition.

At stake is one of the world’s fastest-growing e-commerce markets that is poised to grow even further as more first-time internet users begin to shop online. India’s e-commerce market is estimated to reach more than 300 million shoppers by 2025, according to estimates by Bain & Company. These shoppers would have bought items worth more than $100 billion from online platforms, the firm projected.

In recent years, Flipkart and Amazon have made a number of bets to expand their reach in India. Both of them have rolled out support for Hindi language (Flipkart has added several additional Indian languages as well), and partnered with neighborhood stores.

“34% of the population [in India] are millennials, young people. By 2030, there is an estimate that this young population of millennials and GenZ will be 75% of the total population. 700 million Indians are digital today. And I also want to just quickly acknowledge that Digital India vision of the Government of India, which has actually enabled this. So you have a unique combination of a big market, completely digital, getting wealthier and very young,” said Kalyan Krishnamurthy, CEO of Flipkart, in February.

Flipkart did not respond to a request for comment.