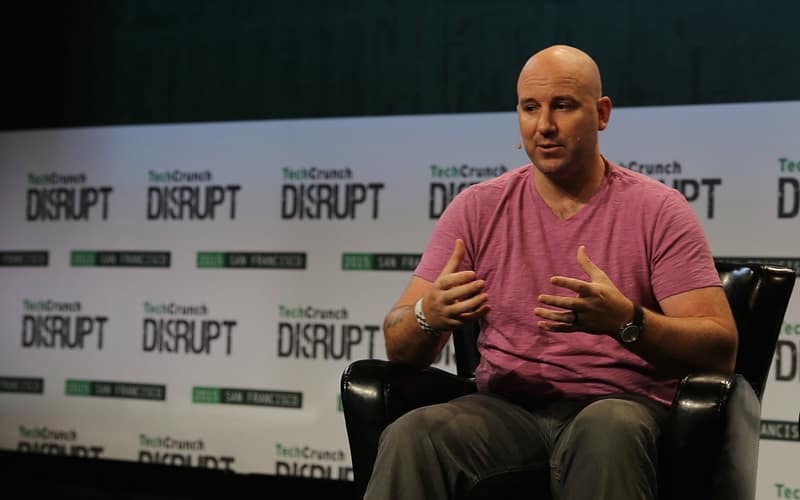 Facebook is moving further away from the Oculus brand.

The company says it is changing the name of their augmented reality and virtual reality division to “Facebook Reality Labs,” a division which will encompass the company’s AR/VR products under the Oculus, Spark and Portal brands.

The company’s AR/VR research division had its title changed from Oculus Research to Facebook Reality Labs back in 2018. That division will now be known as FRL Research.

Facebook has also announced that Oculus Connect, its annual virtual reality developer conference, will be renamed Facebook Connect and will be occurring entirely virtually on September 16.

Oculus has held a very different existence inside Facebook than other high-profile acquisitions like Instagram or WhatsApp . The org has been folded deeper into the core of the company, both in terms of leadership and organizational structure. The entire AR/VR org is run by Andrew Bosworth, a long-time executive at the company who is a close confidant of CEO Mark Zuckerberg. In some sense, the name change is just an indication that the product ambitions of Facebook in the AR/VR world have grown larger since its 2014 Oculus acquisition.

In another sense, adding the term “Labs” to the end of a division that’s several years old with several products you’ve spent billions of dollars to realize, seems to be Facebook doubling down on the idea that everything contained therein is (1) pretty experimental and (2) not contributing all that much to the Facebook bottom line. This seems like the likely home for future Facebook moonshots.

The change will likely upset some Oculus users. Facebook’s reputation problems anecdotally seem to have a particularly strong hold among PC gamers leaving some Oculus fans generally unhappy with any news that showcases the Oculus brand coming further beneath the core Facebook org. Last week, the company shared that new Oculus headset users will need to sign into the platform with their Facebook account and that they would be phasing out Oculus accounts over time, a change that was met with hostility from insiders who believed that Facebook would keep more distance between the core social app and its virtual reality platform.

At this point, Oculus is still the brand name of the VR headsets Facebook sells and the company maintains that the brand isn’t going anywhere, but directionally it seems that Facebook is aiming to bring the brand closer beneath its wing.