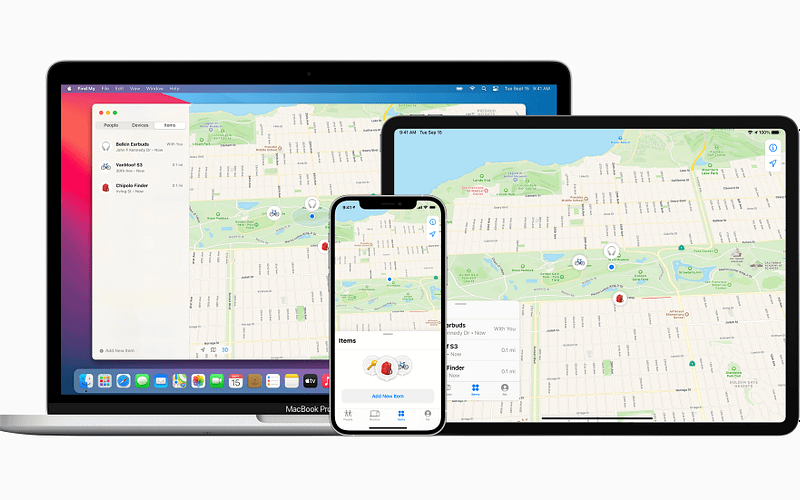 Yesterday we noted that Apple launched a new Find My Certification Asst. app, designed to test support for third-party hardware. Find My, of course, has been a long-standing feature for Apple’s own hardware like iPhones, AirPods and Macs, but back at WWDC, the company announced plans to open it up to manufacturers.

Today the company made official its Find My Network Accessory program and unveiled a handful of hardware that will take advantage of the new Made for iPhone (MFi)-affiliated offering. Users will be able to locate missing devices via Apple’s Find My app. 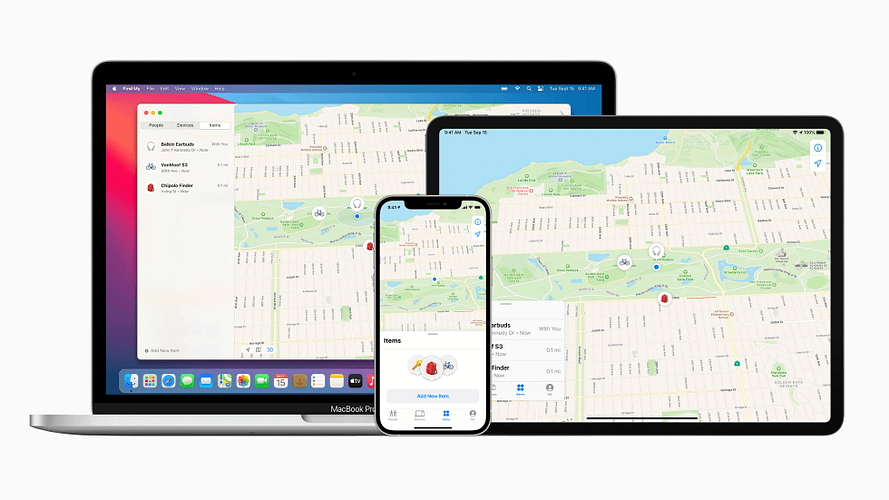 At the top of the list are a pair of e-bikes, produced by VanMoof. The S3 and X3 will sport tracking functionality, along with a “Locate with Apple Find My” logo located on the bottom side of the crossbar. Belkin’s Soundform Freedom earbuds, meanwhile, will join Apple’s iPods in sporting the feature, while the Chipolo ONE Spot will beat the long-rumored AirTags to the punch.

According to Apple, the new products are set to hit the market next week. There are a bunch of different privacy concerns laid out by Apple in the white papers, along with other specifications companies will have to adhere to. Interestingly, among the prerequisites is that a device needs to be able to emit sound in order to use the functionality. That’s pretty straightforward for things like earbuds, but the also means that things like the e-bikes need to make a sounds specifically for this purpose.

Draft specs for chip makers will also be released in the spring, so companies can utilize the Ultra Wideband tech on Apple devices sporting a U1 chip. That should improve directional tracking, among other potential benefits. Approved products will be able to display the aforementioned “Works with Apple Find My” badge.