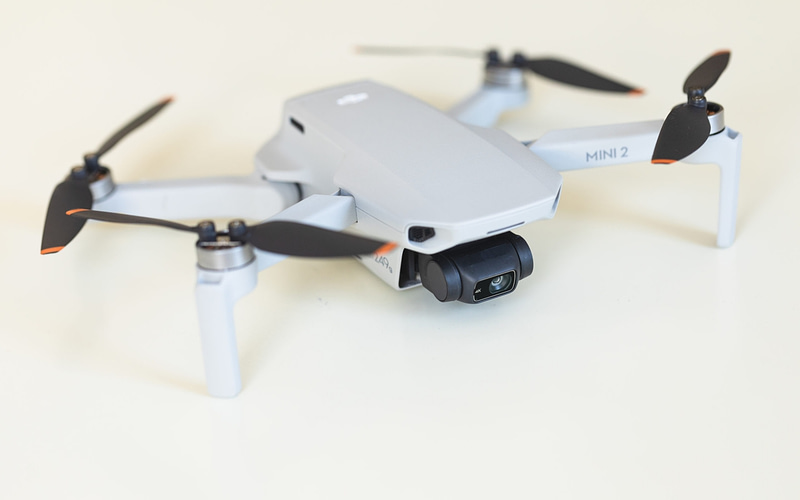 We dug DJI’s Mavic Mini when the drone arrived last year. As Matt noted in his review, “It packs everything critical to be a quality drone. It has a good camera, good range and a good controller. It holds up well in the wind and is quick enough to be fun.” Today, DJI improves two of those things with the arrival of the Mini 2.

The new version, which hits retail today, is more refinement than redefinition. This is one of those cases where that’s perfectly fine, as the first release was a solid one, owing to the learnings of several generations of DJI and Mavic drones. The size and weight are essentially the same here. The Mini 2 weighs 249 grams — which comes out to about 0.55 pounds. It folds up and can be stashed away in a bag. 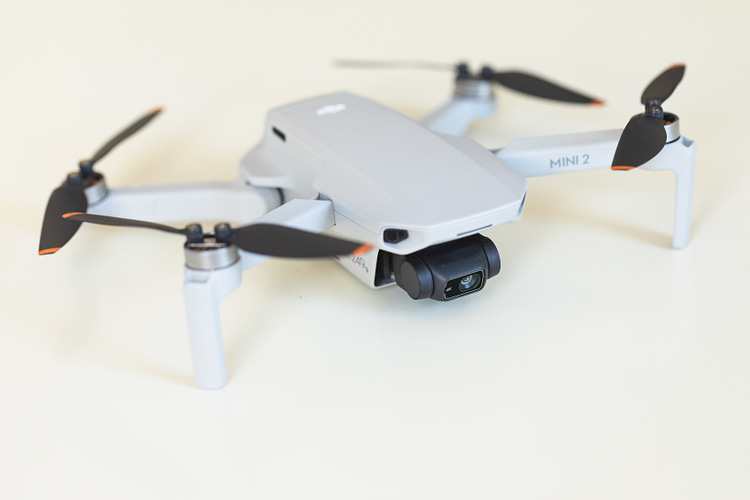 The camera is probably the biggest upgrade here. The system is now capable of shooting 4K videos at 30 FPS. Stills, meanwhile, are 12-megapixels, and there’s 4x digital zoom (which DJI says is capable of up to 2x and still offer lossless quality). I suspect zoom is going to be a continued spot for improvement on these systems, going forward.

The other big change is the arrival of DJI’s proprietary OcuSync wireless technology — specifically OccuSync 2.0 here. The technology is also available on the latest Mavic Air. Per DJI:

OcuSync 2.0 is DJI’s world-renowned transmission technology responsible for ensuring stable, long distance, and reliable connection between the remote controller and the drone. Dual-frequency technology automatically switches between channels to help against interference.

Among other things, the upgrade means a transmission rate of 19 km — around 150% of the range its predecessor delivered. Though DJI has to remind you here that you really ought to keep the tiny drone in your line of sight while operating. The battery should give you a solid 31 minutes (a slight improvement over the original’s stated 30-minute flight time).

There’s a bit of a notable price bump here. The system now starts at $449 (up from $399), which includes the drone, remote and a single battery; $599 will get you two additional batteries, a charging hub and a carrying case — a solid addition.