Dear Sophie: How can we transfer a candidate’s H-1B and green card? 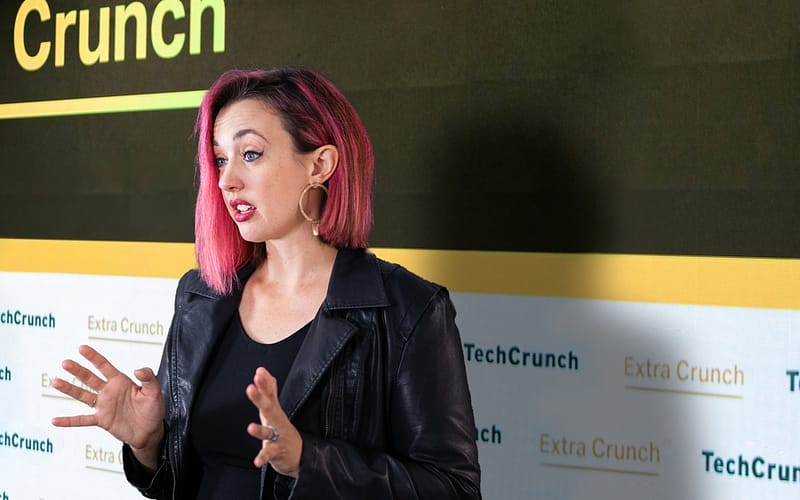 Sophie Alcorn is the founder of Alcorn Immigration Law in Silicon Valley and 2019 Global Law Experts Awards’ “Law Firm of the Year in California for Entrepreneur Immigration Services.” She connects people with the businesses and opportunities that expand their lives.
More posts by this contributor

Here’s another edition of “Dear Sophie,” the advice column that answers immigration-related questions about working at technology companies.

“Your questions are vital to the spread of knowledge that allows people all over the world to rise above borders and pursue their dreams,” says Sophie Alcorn, a Silicon Valley immigration attorney. “Whether you’re in people ops, a founder or seeking a job in Silicon Valley, I would love to answer your questions in my next column.”

TechCrunch+ members receive access to weekly “Dear Sophie” columns; use promo code ALCORN to purchase a one- or two-year subscription for 50% off.

My startup needs to hire an AI expert, and our top candidate has a complicated immigration situation. She’s from India and has been on an H-1B for more than six years. Her current employer applied for an EB-2 green card on her behalf about four years ago through the PERM process. She’s been waiting for a green card number since she was approved and says it may take several more years before she receives it.

She is asking us to transfer her H-1B and green card to our company. Can we do it? Do we have additional options to retain her?

Thanks for reaching out to me with your questions. Before I dive into the answers, let me provide some context to help you better understand why your prospective hire and thousands of others face several years’ wait for a green card.

The United States places numerical and per-country caps on green cards issued each year, and, unfortunately, penalizes individuals from countries with high levels of immigration, such as India and China. But since 2000, the American Competitiveness in the 21st Century Act — or AC21 — has allowed immigrants to continue working, contributing and innovating beyond the six-year typical H-1B maximum, giving them and their families a modicum of stability.

AC21 lets H-1B holders extend their visa beyond the maximum six-year stay if they are approved for a green card but need to wait for a green card number to become available. The Act also makes it easier for H-1B holders to switch jobs without losing their place in the green card line if their green card adjustment application has been pending for at least 180 days.

Now that you have some context, let’s address your questions.

Can an H-1B and green card be transferred?

Yes, your prospective hire’s H-1B visa can be transferred to your company. However, there are several considerations. 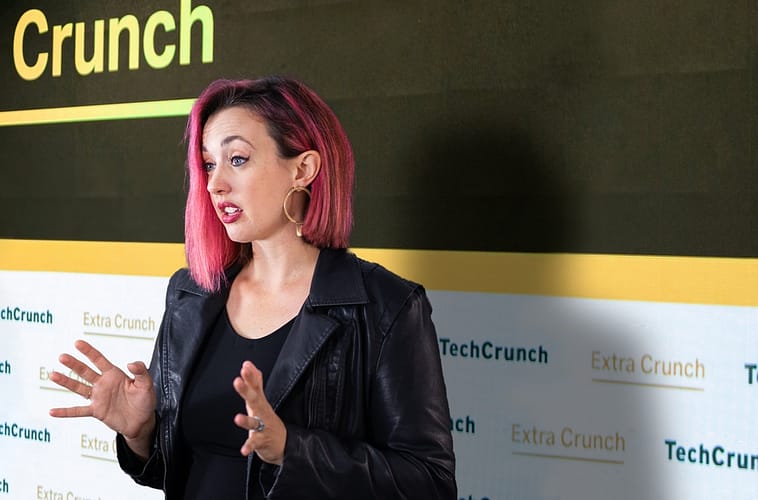 It sounds like her EB-2 (either advanced degree or exceptional ability) green card cannot be transferred — or “ported” — to your company. To port a green card, the candidate’s Form I-485 adjustment application, which is the last step in the green card process, must have been pending with U.S. Citizenship and Immigration Services (USCIS) for at least 180 days.