Daily Crunch: Kurtosis raises $20M Series A to give web3 developers ‘a place to play around’ 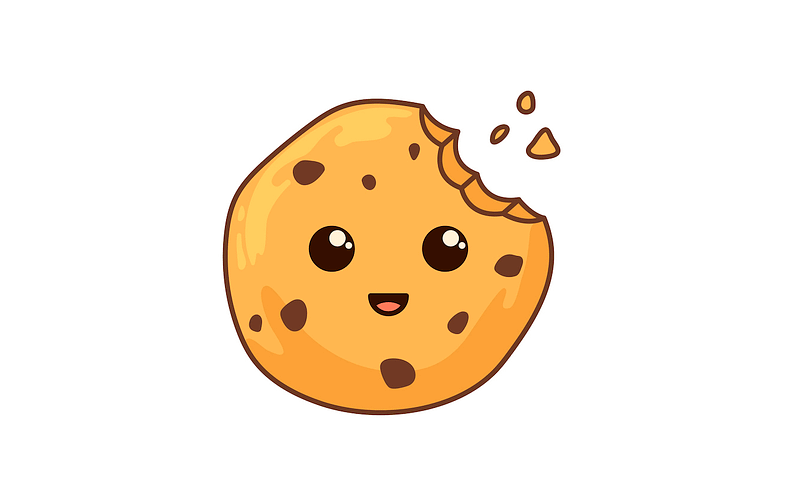 To get a roundup of TechCrunch’s biggest and most important stories delivered to your inbox every day at 3 p.m. PDT, subscribe here.

Haje and I are swapping places for the next two days while he gets some much-needed rest. While he’s away, please enjoy his latest Pitch Deck Teardown on Glambook. In the meantime, TechCrunch Disrupt is coming closer: Meet the final five Disrupt Audience Choice roundtable winners, and if you are a student, enter our video competition for a chance to win a free pass.

Lots of startup news again today, so let’s dig in. First, Natasha M brings us some additional layoff news from On Deck, which is cutting another third of its staff after cutting a quarter a few months ago. For those of you who can add fractions, that’s a lot, right?

We enjoyed reading Becca’s investor survey story, where she interviewed six first-time fund managers about their approach to weathering the downturn.

Also, buy now, pay later is still more prevalent in the world of consumers (see Anita’s funding story on Halliday), but businesses want in on the fun, too. That’s where Kontempo comes in with $30 million and its approach to enabling sales teams to approve credit, Kyle reports.

From NDA to LOI: What really happens when your startup is being acquired? 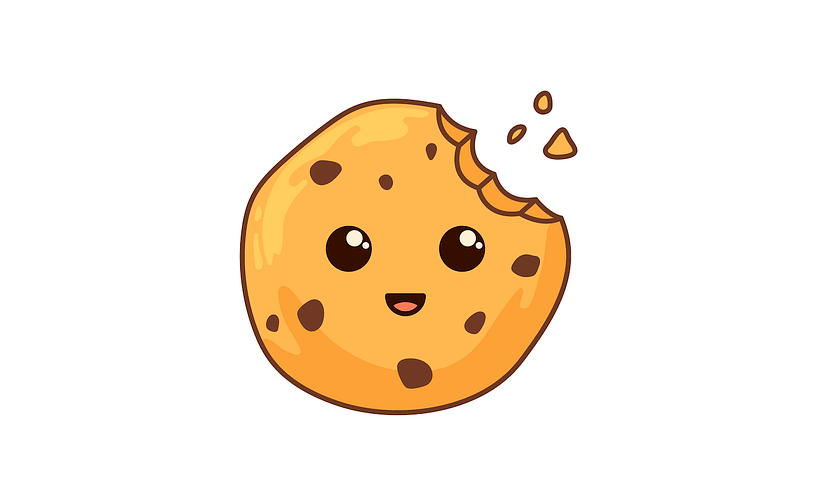 Last week, VP and managing director of Dell Technologies Capital Yair Snir shared an article explaining why founders should plan on getting acquired, particularly since their odds of going public are so long.

In a follow-up, he takes readers inside the postacquisition integration period/process:

“While IPOs may get more headlines, a well-timed, well-planned acquisition can mean even larger opportunities for you, your team and the technologies you’ve built,” says Snir.

From NDA to LOI: What really happens when your startup is being acquired?

When it comes to cryptocurrency, BlackRock is now saying, “Why beat them when you can join them?” Anita writes about the asset managing giant joining forces with Coinbase to provide its clients with access to crypto, initially Bitcoin. And speaking of Coinbase, Jacquelyn and Alex write for TechCrunch+ on why that partnership, and others Coinbase has, is delighting investors.

In the realm of social media, we enjoyed Amanda’s story where she spoke with Patreon CEO Jack Conte on why Instagram and Facebook are on his list, and not in a good way. And Aisha tells us what’s up with some new Clubhouse features.