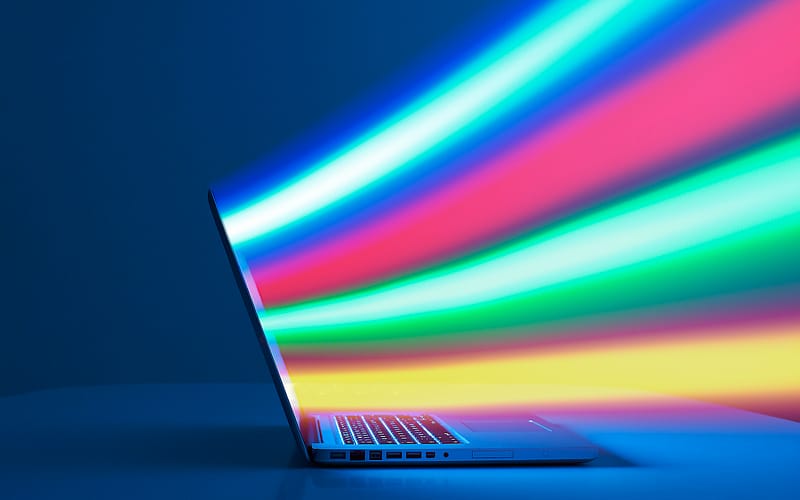 To get a roundup of TechCrunch’s biggest and most important stories delivered to your inbox every day at 3 p.m. PT, subscribe here.

It’s Thursday, April 28, 2022, and Haje’s blood pressure is slowly returning to what passes for normal after raging about Social Security numbers for a few minutes. Look, it’s hard to get used to the quirks and foibles of a new country, OK? Nobody tell him about how healthcare works in this country, please; we’d never hear the end of it.

In other news, TechCrunch has a shiny new fintech newsletter launching on Sunday. Sign up today so you don’t miss it this weekend! The third ep of our crypto and blockchain podcast, “Chain Reaction,” is out today, so fill your ears with the dulcet tones of Lucas and Anita’s calming voices.

One of our favorite things about putting the Daily Crunch together is that we get to cheer on our colleagues and read their fantastic work. Today, it’s a Kyle-o-rama. He wrote about how Synthesis AI raised $17 million to create synthetic data to improve computer vision and how payroll provider Symmetrical.ai raised $18.5 million to make employee payouts smoother. CommandBar landed $19 million to continue creating a search-and-browse plugin for web apps, and Deepset raised $14 million to help companies build natural-language processing apps. Kyle, your fingers must be exhausted — go treat yourself to a cup of coffee and a round of baseball or something.

We love Christine’s story of Lemon Perfect’s investor journey with the queen bee: Two years after Lemon Perfect was spotted in Beyoncé’s limo, the superstar is now a backer.

Also! We kicked off a series of pitch deck teardowns, and we are looking for startups that want to have their pitch decks reviewed. Get involved!

More news than you can shake a cap table at:

GV’s Frederique Dame on product-market fit: ‘You have one chance at a good experience’

In a fireside chat at TechCrunch Early Stage, Frederique Dame, an investing partner at GV who previously led product and engineering teams at Uber, Yahoo and Smugmug, shared her thoughts about product-market fit.

Dame addressed several issues, including the need to collect customer data as early as possible, strategies for iterating and testing without tapping engineering resources, and, notably, why founders should make themselves vulnerable when pitching investors:

“Trust me with what you don’t know or what’s not working” she said, “because once we invest, we’re going to have to work on this stuff anyway.”

GV’s Frederique Dame on product-market fit: ‘You have one chance at a good experience’

Get your popcorn ready: We already talked about Google and Facebook in the Top 3, so let’s start off this section with a little bit of Amazon. The company launched its movie rental service in India, with over 40 original and co-produced shows and movies that will enable customers to get early access to both Indian and foreign movies.

Rounding up some earnings: Today’s earnings are brought to you by the letter “T,” which rhymes with “P,” and that spells Peacock, which added 4 million paid subscribers. Meta’s metaverse is not doing so hot, but Facebook gained users.

Ac(quisi)tion news: It looks like Microsoft will be adding another company to its family. Activision Blizzard shareholders voted to approve the sale. Meanwhile, Hackerone acquired PullRequest, a YC-backed company that will give the bug bounty company some code-review skills.

Judge sides with Elon Musk: He is probably going to win with the Twitter deal, but he can definitely put a checkmark in the “win” category here. A Delaware judge ruled in his favor following a lawsuit brought by Tesla shareholders that accused Musk of coercing Tesla’s board into buying SolarCity back in 2016.

Oh Snap!: Our reporters were busy covering Snap today in assorted stories we will bullet below. We would like to highlight that it created a new gadget that will have you forgetting what a selfie stick is. Pixy, Snap’s mini drone, is your camera when you don’t have anyone else to hold your phone. Also: