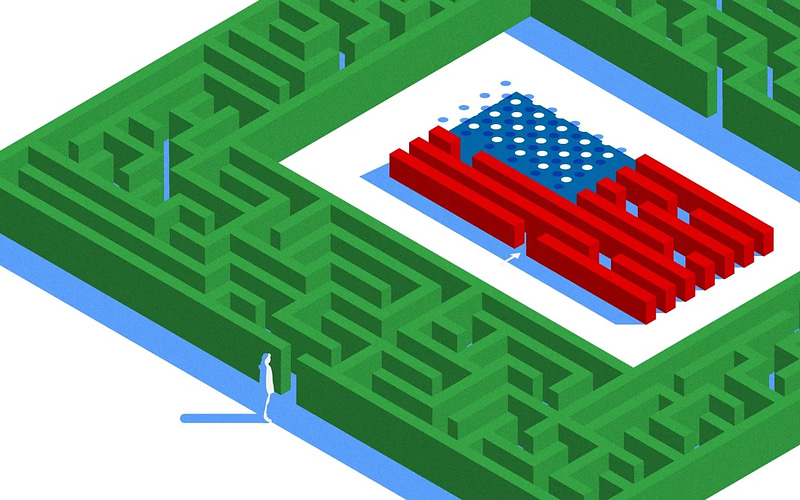 To get a roundup of TechCrunch’s biggest and most important stories delivered to your inbox every day at 3 p.m. PDT, subscribe here.

Extra, extra, read all about it — Sheryl Sandberg surprised us this afternoon and said she was stepping down as Meta COO. We’re still figuring out the details, so stay tuned for more. And oh Hai! Or rather, Ohio — more specifically, Columbus, Ohio. Today, we’re doing our City Spotlight, and we’ve been exploring who’s building in Columbus, and how it became the tech hub of the Midwest. We also dove into why Intel chose the city to build its $20 billion manufacturing facilities. — Haje and Christine

Every time I explain what a SPAC is to someone, they go, “Wait, how is that legal?” It seems like some folks in government agree, Connie reports, with Sen. Elizabeth Warren planning a new bill to tame the wild, wild west a little. The law may be a little late — interest was on the wane already, when the SEC warned in March last year that SPACs weren’t accounting correctly for investor incentives called warrants.

The other thing we want to celebrate is irreverence and joy. Haje needed wafting with palm fronds after getting a little excited about a new photo-forward book about electronics, and Amanda lost her marbles over a couple of new Pokémon, including one called Lechonk.

Other things to get excited about:

Dear Sophie: How do we qualify for each of the O-1A criteria? 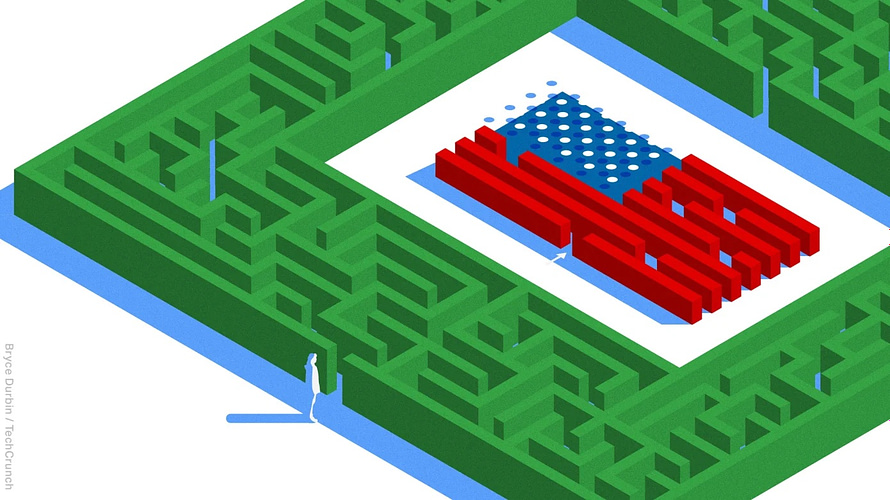 Our startup will be sponsoring my co-founders and me for O-1A visas.

How do we qualify for each of the O-1A criteria?

Dear Sophie: How do we qualify for each of the O-1A criteria?

We promised above, and now we are delivering all of the delicious Google-ly goodness. Let’s start with some news that will make you smile — Google is expanding its program aimed at providing job readiness and digital skills for formerly incarcerated people. The company will also invest $4 million in reducing barriers for these individuals to become gainfully employed. Next is a report showing that Chrome still edges out Apple’s Safari for users, though Apple should still celebrate reaching 1 billion users. Not to be undone by:

Not much of a surprise with this next report, but it seems the U.K.’s new social media watchdog group Ofcom has found that social media giants are not taking women’s safety seriously. Its study of some 6,000 people found that even though women spend a bit more time than men online, they still don’t feel like they can express their opinions as freely as their male counterparts. In turn, Ofcom is urging social media companies to do something about it, namely make their platforms more welcoming.

Cryptocurrency has not been feeling the love lately, what with the whole TerraUSD thing, among others, and today the sector takes another hit as one of its own is arrested. Formal charges were made against former OpenSea head of product Nate Chastain for ​​“wire fraud and money laundering in connection with a scheme to commit insider trading.” Chastain was fired from his job last year after being accused of “front-running purchases of NFT collections that he knew were about to be featured prominently on the homepage of OpenSea.”

Please enjoy these other morsels: