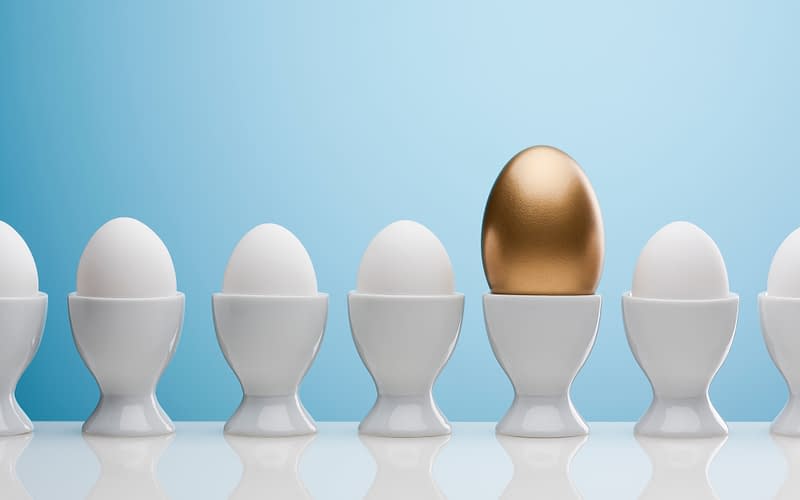 I hope you’re all staying dry, warm and safe as we come to the end of another weird year. I haven’t heard from Alex how his vacation is going, which I’m hoping means he’s having a great time and playing way too much Crusader Kings III.

Alex should be back next week. In the meantime, I’ll try to be half as good at wrapping up the top stories from the past day or so.

How to be one of the “haves” of SaaS 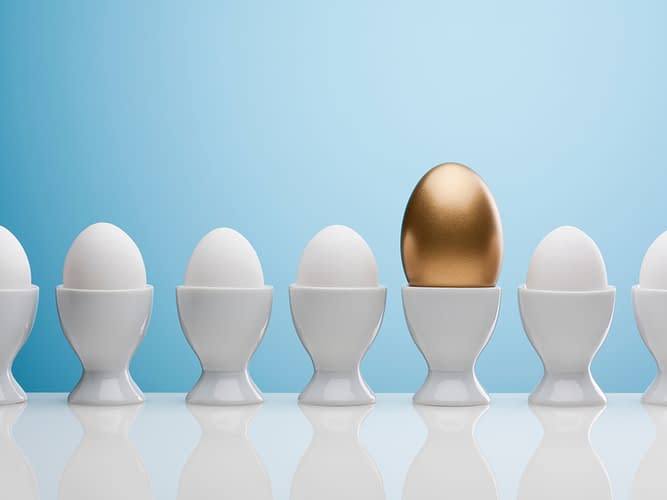 Software as a service has leveled the playing field for startups in the last decade, but in terms of venture capital, the winners still take all.

According to Sean Fanning, a VP on OpenView’s investment team, companies that post stellar growth often take the bulk of VC investment, leaving the lower performers to fight for scraps.