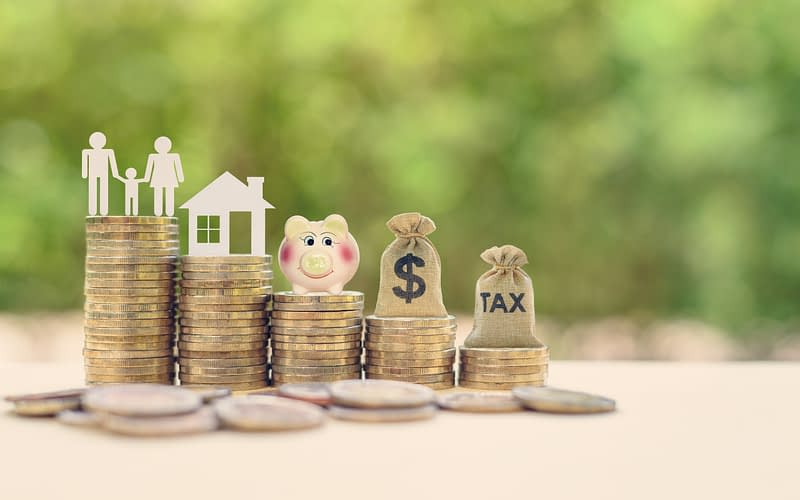 Hello and welcome to Daily Crunch for December 6, 2021! The holiday news slowdown is very much not here yet. With changes at Alibaba, big startup news, SEC queries and a crypto selloff the other day that is still reverberating through markets, it’s busy out there. So, let TechCrunch catch you up! —Alex

To kick off our startup coverage today, news from our own Manish Singh that several venture groups are considering buying into the Polygon project, which is built atop the Ethereum blockchain. That a collection of investors is looking to buy tokens isn’t a shock per se, but is indication that crypto really has moved from fringe to the center of the venture capital world.

How Credit Karma, acquired amid COVID chaos, fared in its first year under Intuit 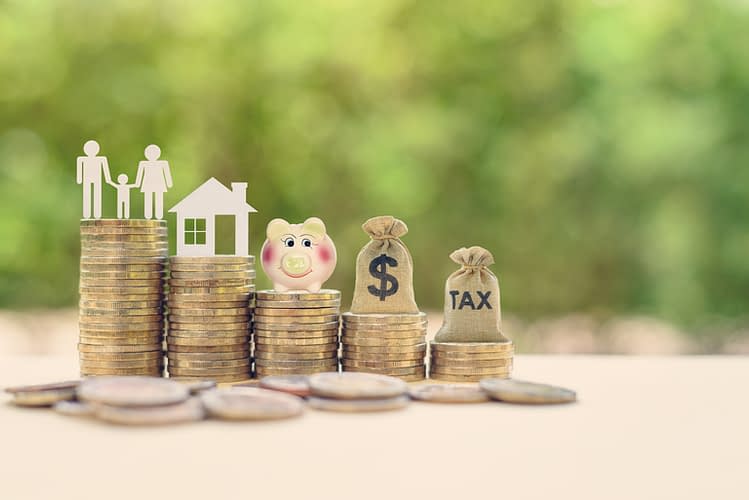 On the day in February 2020 that Credit Karma planned to announce that it had been acquired by Intuit for more than $7 billion, the stock market tanked, spooked by news that a novel new virus had the potential to start a pandemic.

“I remember waking up and the Dow futures were down something like 600 points because the COVID pieces were starting to hit the market,” Credit Karma CEO Ken Lin said. “I’m up at 5 o’clock in the morning, the Dow is flashing red … and we’re all like, ‘Are we going to do this?’”

They did, and they managed to weather the storm. Ryan Lawler spoke with Credit Karma and Intuit executives to get a full picture on how Credit Karma endured a gauntlet of challenges before returning to growth in 2021.

TechCrunch wants you to recommend growth marketers who have expertise in SEO, social, content writing and more! If you’re a growth marketer, pass this survey along to your clients; we’d like to hear about why they loved working with you.