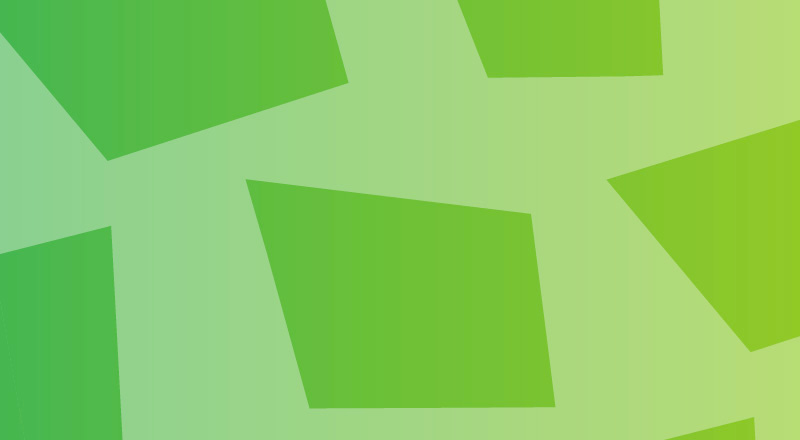 An AirTag and Tile competitor called Chipolo has today launched a new product that allows consumers to locate their missing wallet through Apple’s Find My app or be notified if they’ve accidentally left it behind. The Chipolo CARD Spot is an updated version of the company’s existing smart card, which now works with Apple’s Find My network similar to its other lost-item tracker, the Chipolo ONE Spot — a smaller, rounded device that competes more directly with AirTag.

The new slim smart card is nearly as thin as a bank card at 3.35 inches x 2.11 inches in size, allowing it to be slid into a wallet’s credit card pockets.

To track the device, customers pair the Chipolo CARD Spot with their iPhone or iPad using the Find My app’s support for tracking hardware accessories manufactured by third parties. This system, backed by Apple’s MFi Program, provides device makers with the technical specifications and resources needed to create accessories that can communicate with Apple devices, like the iPhone. It was also a point of contention for Tile, which had previously led the lost item tracker market before Apple’s entry with AirTag.

Tile argued Apple abused its power to take over that market, saying Apple now wanted device makers like itself to give up direct access to their customers through their own mobile apps by integrating with Apple technology instead. And Apple delayed access to its technology until AirTag had launched and established its own customer base. (Tile recently exited to Life360 for $205 million, apparently seeing the writing on the wall in terms of its potential as a standalone company going forward given the increased competition.)

Chipolo, however, had taken a different stance. Instead of fighting Apple, the company embraced Apple’s network, rolling out Find My support for its original tracker which resembles the AirTag. This may have helped Chipolo raise its profile and reach new customers who were just learning about lost item trackers and their capabilities, thanks to Apple’s promotion of the new devices.

With its Chipolo CARD Spot, the company is now further capitalizing on its potential by offering a Find My-connected product that Apple doesn’t have: a smart card for tracking your wallet.

Like Tile’s smart card, the Chipolo card can be rung or placed into a Lost Mode when the wallet goes missing. The ring is loud (105 dB) and the card can be located within Find My’s 200 ft. range.

Chipolo’s new device is water-resistant to splashes (IPX5), but Tile Slim is somewhat better on this front at IP67. The Chipolo card’s battery life will last up to two years. At that point, customers will receive an email offering a 50% discount on a new product and can ship back their old one for recycling. Tile Slim promises up to 3 years, however.

But Chipolo’s advantage is that its customers are likely opting for a device that works with the Find My app, specifically — and Tile’s does not.

Plus, as consumers are becoming aware of the safety issues with AirTag — the devices are being used for stalking and carjacking, reports have noted — they may opt to use a Find My-connected product, as Apple’s app can proactively alert them to unknown devices following them around. Tile is only now working on anti-stalking features.

Chipolo’s new device is available for pre-order via its website and on Nomad, and ships in February.