Meet Atlantic Money, a foreign exchange startup that plans to be cheaper than other foreign exchange services. If that pitch sounds familiar, that’s because Wise, the company formerly known as TransferWise, originally appeared on the startup scene with the same promise.

And yet, Atlantic Money thinks that even Wise and Revolut are too expensive. According to the company, they try to do too many things at once and they end up charging customers for things they don’t need.

How much will you pay for international money transfers on Atlantic Money? The company will charge a £3 flat fee and that’s it. There will be no markup on the exchange rate that they can secure.

For small transfers, £3 is quite a lot. But once you start transferring more than £1,000, Atlantic Money becomes more competitive.

And this is key to Atlantic Money’s business model. Instead of charging progressive fees, the startup wants to move to a fixed, per transaction fee. 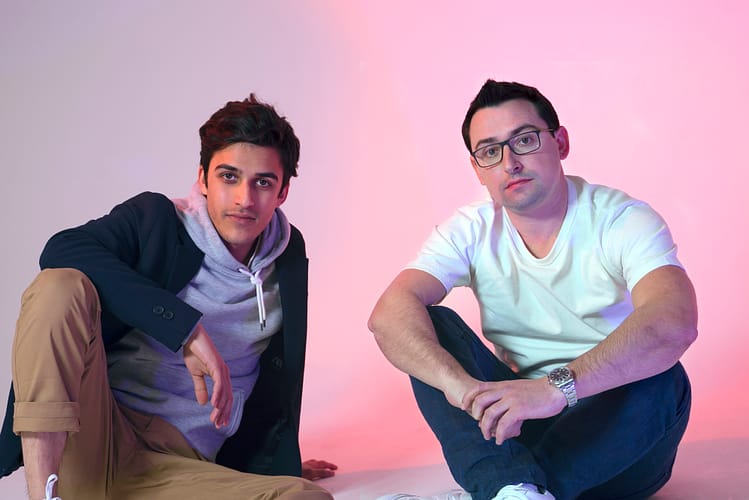 Founded by Neeraj Baid and Patrick Kavanagh, the pair originally met in their previous jobs at Robinhood. The startup has raised a $4.5 million seed round led by Amplo and Ribbit Capital. Robinhood’s founders Vlad Tenev and Baiju Bhatt also invested in the company. Webull’s Anquan Wang is an investor as well.

The startup is launching a handful of corridors at first. More specifically, users who sign up today can send money from the U.K. in GBP into nine currencies — USD, EUR, AUD, CAD, SEK, NOK, DKK, PLN and CZK. When it comes to payment methods, Atlantic Money currently focuses on local bank transfers. Standard transfers take two to three business days while express transfers should arrive within a day.

Behind the scenes, the company partners with several large financial institutions that can provide a good foreign exchange rate. Atlantic Money picks the best rate and doesn’t add any markup fee. It’s going to be interesting to see if Atlantic Money can provide better rates than its competitors.

Of course, Revolut provides other services, such as bank accounts, cards, the ability to trade stocks and cryptocurrencies, etc. You can pay £6.99 per month for a premium account and waive fees on currency exchange. However, it’s a 12-month plan, so you may end up paying more in subscription fees than in FX fees depending on your Revolut usage.

Similarly, Wise lets you generate local account details in a dozen countries, which could be useful to get paid in a country where you don’t live. Wise also tries to make transfers as quick as possible — 45% of Wise transfers arrive in 20 seconds or less.

In other words, there is room for more than just one foreign exchange product. It’s not a one-size-fits-all industry. Customers will end up picking a service depending on the corridor they use most often, their average transfer size and the additional features they might need. But if you just want to move large amounts from the U.K. to Europe or Northern America, you could potentially become an Atlantic Money user.