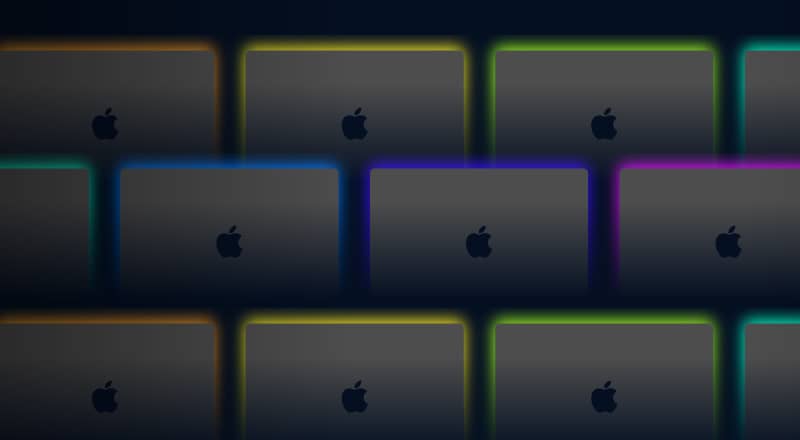 Today at its Worldwide Developers Conference (WWDC), Apple unveiled a slew of upgrades headed to iPad devices in iPadOS 16, the latest version of the company’s tablet-focused operating system. A redesigned multitasking interface — Stage Manager — makes it simpler to see which apps are open and switch between tasks, while new tools offer ways for users to juggle multiple apps and once — up to eight running simultaneously — and resize app windows.

Previously, iPadOS could only run two, resizable apps side by side (Split View) and bring a minimized third app above them in a capability called Slide Over. Improvements arrived in iPadOS 15 last year, simplifying the process of dragging and dropping text, images, links, and files from one app to another. But the workflow remained somewhat clumsy — even with the addition of a multitasking toolbar.

Elsewhere, iPadOS 16 features the same redesigned app icons found in the upcoming iOS 16, which in turn take inspiration from the icons in macOS Monterey. Notifications have been revamped. And most highlights announced for iOS 16, including refreshed Messages and Health apps, are present and accounted for.

One rumor ahead of WWDC suggested that iPadOS 16 would introduce the ability to run Mac M1-native apps, including Final Cut Pro and Logic Pro, on M1 iPads like the iPad Pro and iPad Air. Another hinted that iPadOS would gain a “floating app window” interface — also exclusive to M1 iPads — that would launch automatically when a keyboard and trackpad was detected. That turned out to be partially true: some multitasking features require the M1, according to Apple, like overlapping windows and full external display support.

Multiple sources reported that interactive widgets were coming to the iPad, which would expose shortcuts like media controls and the flashlight toggle on the lockscreen. This seemed like a shoe-in, given that iOS 16 — the operating system on which iPadOS is based — also introduced widgets. And indeed, bits and pieces materialized at WWDC during the keynote address this morning.

On the lockscreen, iPadOS 16 lets you change the clock font and wallpaper. There’s “live” widgets that show, for example, lightning strikes when it’s raining and music when it’s playing the background. (A new software development kit called WidgetKit allows developers to create custom widgets.) Notifications roll in from the bottom of the lockscreen as they arrive — there’s a new notification style called Live Activities for live events like workouts and sports scores. Lastly, Focus modes now extend to the lockscreen so that users can match the lockscreen wallpaper and widgets to their focus mode.

From floating windows to bolstered multitasking, iPadOS is increasingly aligning in design with macOS. The reverse is true, as well — in 2020, macOS inherited Control Center from iOS and iPadOS, which contains toggles for system-level features . Universal Control landed last year, letting users share a single keyboard and mouse between Mac and iPad.

As in years past, Apple will release the latest version of iPadOS in public beta a few months ahead of widespread availability. The company said that builds will become available a few weeks from now, in July, alongside the third developer beta. It’s unclear which iPad models will be supported yet, but we’ll update this post once we learn more.